It often happens that someone has to abandon their daily coffee encounter for health reasons. Here are 5 equally great alternatives.

Coffee, raise your hand if you don't love it. A little for its unmistakable taste, a little for the charge of energy it gives, coffee is one of the most popular drinks in the world. Long, narrow, spotted, correct, hot: the daily cup is for most a real ritual that can hardly be missing. But what if you can't drink it anymore?


It often happens that someone has to abandon their daily coffee encounter for health reasons. For nervousness, anxiety, insomnia, stomach upset, mood swings or even heart problems, many have to say goodbye to the hot cup. But beware: if eliminating coffee altogether could be a difficult task, sometimes it is enough to simply reduce the quantities.

Otherwise? Say hello to the coffee and evaluate one of the following, equally excellent, alternative: 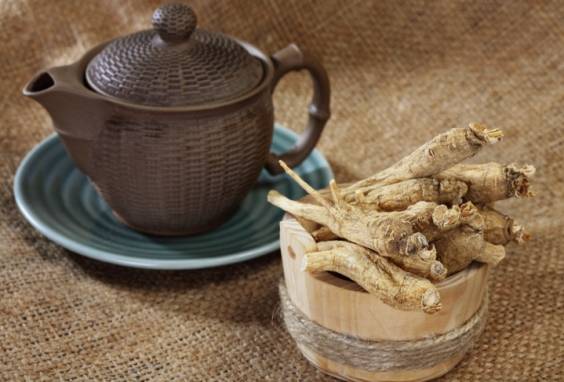 Not everyone knows that ginseng is an excellent revitalizer. It reduces the sense of fatigue, restores strength and also has antidepressant and aphrodisiac properties. In herbal medicine you can buy ginseng suitable for the preparation of infusions, or, to replace coffee you can try a natural ginseng supplement (evaluate its intake with your doctor), which also stimulates the immune system and helps purify the liver. . But now "ginseng coffee" is also commonly found in bars.

In any case, remember that ginseng can interfere with some medicines (consult your doctor) and can be too powerful a stimulant for the most sensitive people. 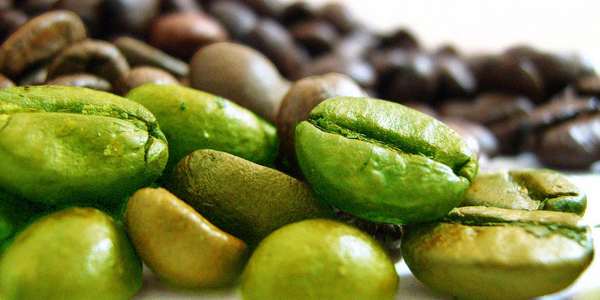 It is a drink very rich in antioxidants obtained from common coffee beans, which however remain green and not subjected to roasting. Green coffee has a lower dose of caffeine, which is released slowly and continuously, and a less acidic pH than regular coffee.

It can be purchased in sachets, in powder or in capsules. 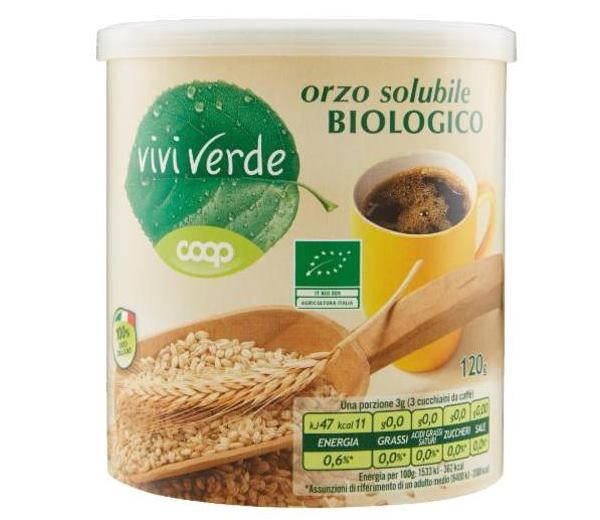 Even the little ones like barley! Made from dried or roasted barley, barley coffee can also be found in bars. You can choose it in the soluble version to be dissolved in water, milk or in a vegetable drink or in the version for the moka that is prepared like traditional coffee.

A good buy is undoubtedly the Coop green live soluble barley, which comes from the selection of the best varieties of barley, carefully roasted and solubilized. With Coop soluble barley, you can prepare a pleasant, excitant-free and low-fat drink, ideal for breakfast and for any other time of day. 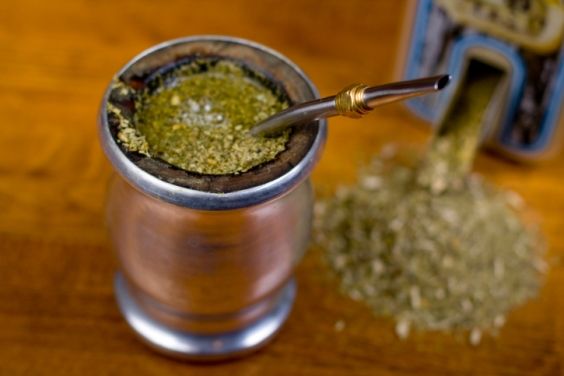 Also called Erva Mate, Yerba Mate or Cimarrón, the yerba mate is an evergreen plant native to Brazil and Paraguay, but also widespread in other regions of South America. It is an energizing drink, but suitable both for regaining a sense of relaxation and concentration, and for recovering energy: it contains, in fact, a substance similar to caffeine, matein, which would be able to give us an immediate feeling of well-being. and relaxation, which would not lead to palpitations or a sense of agitation as could happen with classic coffee. It is found in sachets in herbalists and fair trade shops and is to be prepared like a normal herbal tea. After meals it replaces coffee very well, also and above all because it has digestive properties. 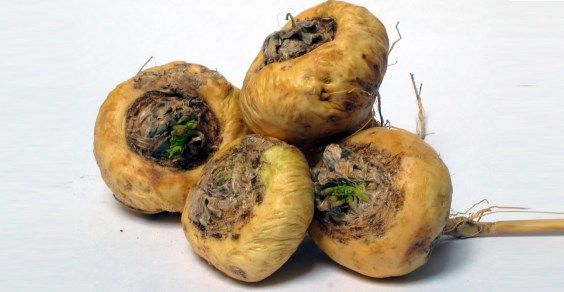 The so-called "Peruvian ginseng" is a perennial plant, the root of which is used, used by the Andean populations since ancient times for its nutritional and energetic properties. It is in fact an excellent natural energizer, it does not have exciting substances such as caffeine, but it still has properties that can provide benefits to the nervous system, dissolve tensions and increase the ability to concentrate and memory.

Maca is usually sold in powder form in herbalist's shops or in fair trade shops of which you could add a teaspoon to a fruit smoothie.

50 grams of sugar per day: the limit not to be exceeded according to the WHO ❯