We know that there are many types of yoga, suitable for different needs but probably many of you will not know the Rage Yoga which helps to relax, not to the sound of mantras and Tibetan bells, but of alcohol, metal and swear words.

We know that there are many types of yoga, suitable for different needs but probably many of you will not know the Rage yoga which helps to relax, not to the sound of mantras and Tibetan bells, but of alcohol, metal and swear words.


Perhaps you have tried the yoga of laughter or that of sleep (yoga nidra) or you will have tried your hand at yoga that is practiced "hanging" (antigravity yoga). We have even talked about those who meditate and do exercises with the help of goats but it is certainly the first time that we mention Rage Yoga (yoga of anger)

This relaxation technique is very special and helps to bring out anger by venting it and controlling it through anger itself. How? Using very unusual tools for those who practice yoga: alcohol, for example, but also bad words, insults and rude gestures. 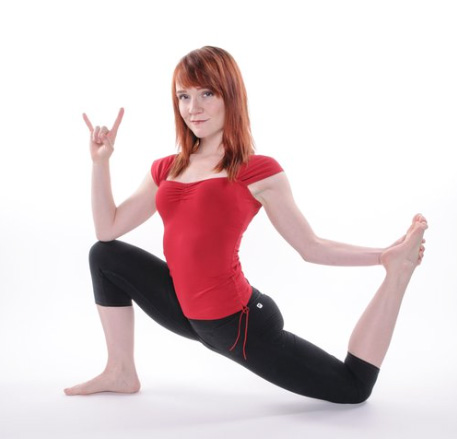 The idea came to Lindsay Istace, who is not satisfied with traditional yoga techniques and particularly stressed at work, has basically invented a new way of practicing far from what a classic guru would propose.

The idea is to be able to let off steam in the best possible way by listening to metal music, screaming, venting anger with insults and swear words while drinking beer between breaks. Before this 360 ° outburst, however, practitioners sit and relax on cushions, learn breathing techniques and practice the most classic yoga. At a certain point the lesson turns decidedly elsewhere and the pregnant teacher the participants to let off steam in the aforementioned ways.

The goal is obviously to release all the accumulated stresso and this kind of practice is recommended for those who are no longer able to make the most of traditional yoga but are looking for something more.

Rage Yoga is getting a lot of success especially in the United States and the followers of this unusual practice have been meeting in a pub since 2016. And in fact that is properly the most suitable place for this type of outbursts that probably do not lend themselves to being practiced in a holistic center. 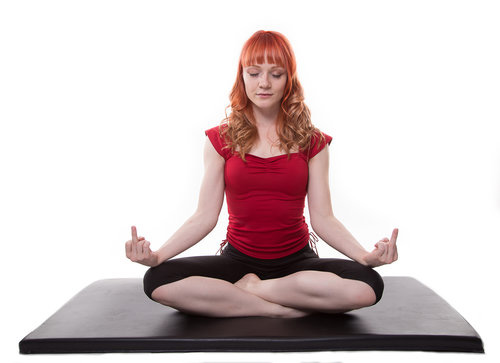 What do you think? Can a proposal like this really be considered yoga?