It is however about very small blood loss compared to those that can cause hemorrhoids instead. It must be said, however, that in some cases the two problems can also coexist. In this case it is good to have the situation evaluated by a proctologist (specialist in pathologies affecting the rectum and anus). 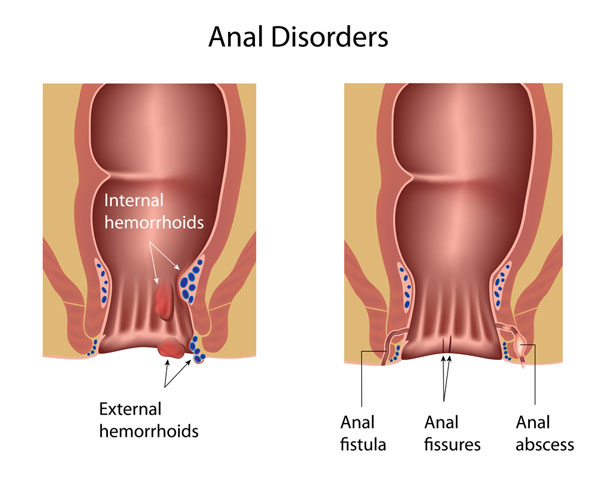 Constipation can then create the need to hire laxatives initially sporadically and then more and more chronic. Even this kind of products can, if taken for long periods, favor the appearance of fissures as well as that of hemorrhoids.

Green light therefore to bread and wholemeal pasta, cereals and lots of fruit and vegetables. On the advice of a doctor or herbalist, in some cases it is also possible to resort to real ones fiber supplements when the intake of these substances does not reach sufficient levels with the diet.

On the other hand, gods can also be made locally washes using mother tinctures of the plants listed above to get some relief and speed up healing.

HEMORROIDS: 10 NATURAL REMEDIES TO FIGHT THEM

HEMORROIDS: FOODS TO PREFER AND FOODS TO AVOID