Yoga, the enemy of back pain. We already knew this but now comes the scientific confirmation published in the new guidelines of the American College of Physicians (ACP). According to the organization of internal medicine doctors, meditation, exercise and tai chi are even more effective than ibuprofen and paracetamol.

Yoga, enemy of backache. We already knew this but now comes the scientific confirmation published in the new guidelines of the American College of Physicians (ACP). According to the organization of internal medicine doctors, meditation, physical exercise and tai chi would be even more effective thanibuprofen and paracetamol.

According to the American doctors who took care of drafting the new guidelines, the treatment of low back pain so far has been wrong, which is why we need to change.

Based on the evidence published on Annals of Internal Medicine, doctors and patients should first treat acute or subacute back pain with non-drug therapies including massage, acupuncture and yoga.

Low back pain affects 80% of the population at least once in their life. Medicines are usually easily used but this is not always correct, since the contraindications in some cases are greater than the real benefits.

"Physicians should reassure their patients that acute and subacute low back pain usually improves over time regardless of treatment," he said Nitin S. Damle, president of the ACP. "They should avoid prescribing unnecessary tests and expensive and potentially harmful drugs."

Evidence has shown that the paracetamol was not effective in improving pain outcomes compared to placebo.

READ also: YOGA, A TOUCH FOR BACK PAIN AND ARTHROSIS

READ also: OFFICINAL PLANTS THAT CAN REPLACE PARACETAMOL AND IBUPROPHEN

For patients with chronic low back pain, the ACP recommends that doctors and patients choose initially a non-drug therapy based on physical exercise, multidisciplinary rehabilitation, acupuncture, stress reduction through mindfulness, tai chi, yoga and spinal manipulation.

"For the treatment of chronic low back pain, doctors must select the therapies that have the lowest damage and cost as there have been no clear comparative advantages for most treatments.
”Said Dr. Damle. 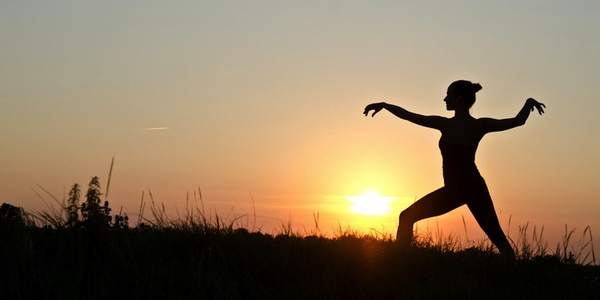 One more reason to practice yoga.

Effective yoga against depression: here are the studies that prove it ❯

add a comment of Yoga: better than ibuprofen and acetaminophen for back pain!