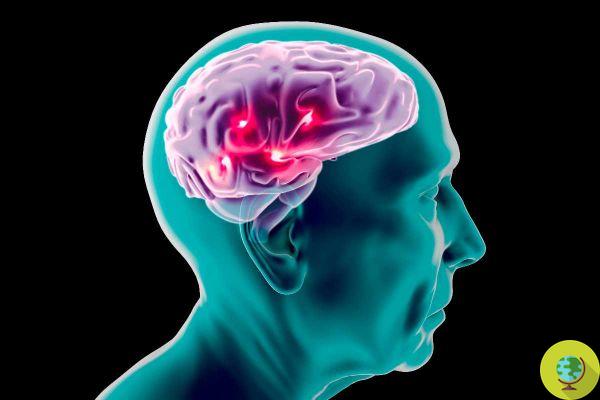 New research has highlighted connectivity differences in people with ADAD gene mutation that paves the way for early diagnosis with MRI alone.


According to a recent study, the structural integrity of the brain's white matter, measured with an advanced MRI technique, is lower in cognitively normal people with an Alzheimer's-associated genetic mutation than in non-carriers.

The researchers said the results show how the imaging techniques they can help understand early structural changes in the brain, before symptoms of dementia become evident.

The people who carry the autosomal dominant mutation in Alzheimer's disease (ADAD) have a higher risk of developing this type of dementia, which affects about one in nine people in the United States. The mutation is linked to an accumulation of an abnormal protein, called beta-amyloid, in the brain affecting both the gray matter and the white matter carrying the signal.

It is thought that the deposition of amyloid in the gray matter can disrupt its function and, as a result, the white matter will not function properly or may even atrophy. The new research found that the structural connectivity of white matter, measured with an MRI technique called diffusion tensor imaging (DTI), would degrade significantly as patients develop more amyloid load.

The analysis showed that the mutation carriers had lower structural connectivity in the frontoparietal control network, which connects areas mainly in the parietal and frontal lobes, two regions known to be involved in Alzheimer's.

The results show that for i carriers of mutations, overall efficiency would significantly decrease as they approach the estimated age of onset of symptoms.

This shows the potential of MRI as an assessment tool in patients who are considered at risk for Alzheimer's before they develop symptoms. The use of these advanced MRI techniques could help further refine the identification of patients at risk.

Prompt identification and treatment represents a more promising avenue to prevent, or at least delay, the onset of dementia.

Sull 'Alzheimer could it be interesting for you:

Discovered how cells change during breastfeeding, even after years of milk production ❯