In 2050, dementia will hit three times the population, study raises the alarm 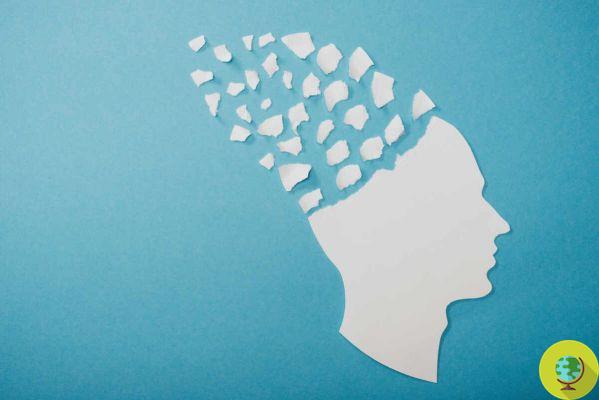 Dementia will affect more and more people around the world in XNUMX years, according to a recent and troubling study.

Dementia will affect more and more people around the world in XNUMX years, according to a recent and troubling study.


Dementia, a neurodegenerative disease that affects the mental faculties and whose most common form is Alzheimer's, is thealarming threat of the future, at least until 2050 as a new study conducted by the Institute for Health Metrics and Evaluation said that by that date the number of patients with dementia in the world will amount to over 150 million, almost triple what you have at the moment.

Shocking data that scholars have been able to estimate, analyzing the number of cases that have occurred in recent times in the globe and that seem to spare no one. Women would mainly be at higher risk of dementia than men. According to these forecasts, the countries most affected will be those of North Africa and the Middle East, of which Qatar and Bahrain will be prevalent, while Eastern Europe and Asia will be the countries with the least cases in absolute.

This dramatic increase will be given a number of risk factors capable of causing irreparable damage to brain cells. Among these factors are for example obesity, hyperglycemia, but also depression.

Since dementia is not necessarily age-related, it does not only appear with aging and there are many causes or conditions that favor it. Investing in prevention it is what experts call upon in order to avoid what researchers estimate and at the same time provide patients with dementia and their families with all the support they need.

Dementia is not just a drama for the person affected, but for entire families.

In breast milk, breast cells are still alive and can help in breast cancer research ❯

add a comment of In 2050, dementia will hit three times the population, study raises the alarm