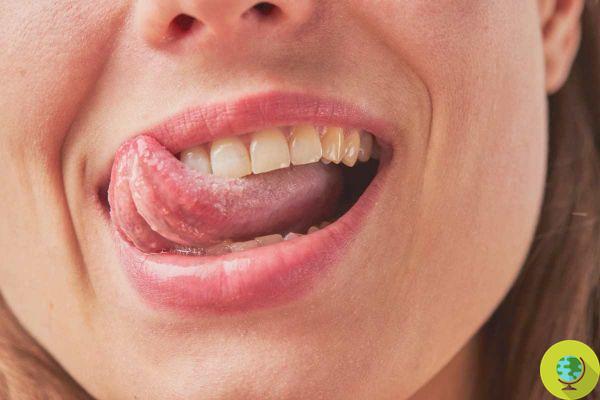 According to a recent study, the olfactory receptors on the tongue are able to recognize smells more than we think

Taste and smell are two very distinct sensory systems in humans that are always considered unrelated to each other. Thanks to the olfactory receptors present in the nose, our brain is able to perceive the different smells presented to it in the form of stimuli and to distinguish them due to the brain-nose interaction. The brain then through a combination of taste and smell creates what we call "flavor" which allows us to appreciate the food we have chosen to consume.


However, a new study by researchers at the Monell Chemical Senses Center in Pennsylvania noted that the human tongue would be able to perceive odors of a particular food that maybe at first glance are not so marked. A hypothesis that had never been advanced until now and that shows us the human taste buds in another light.

The researchers studied the receptor cells that make up the taste buds and that allow to distinguish sweet, sauteed, bitter and acid and found that taste cells are indeed taste perceivers, but also respond to odor molecules. like olfactory receptors. According to other tests every single cell of the tongue would contain both olfactory and gustatory receptors.

Our research can help explain how odorless molecules modulate taste perception and can lead to the development of odor-based taste modifiers that can help control excessive salt, sugar and fatty fat intakes in diet-related diets. disorders such as obesity and diabetes "

said Professor Mehmet Hakan Ozdener, one of the study's co-authors who provided the opportunity to thoroughly analyze the interactions between smell and gustatory stimuli on the human tongue.

6 tips to fill our days with energy

add a comment of Did you know that our tongue perceives smells even before the nose?