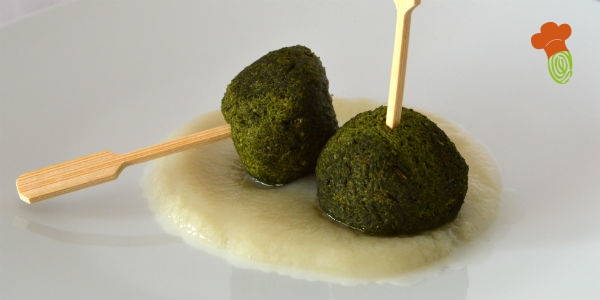 Le spinach and lentil meatballs on Jerusalem artichoke cream I'm a recipe (vegan) tasty and satiating. Also perfect for meals away from home, they can be served both hot and at room temperature, which is why they are well suited to being included in the food of a cold buffet.

Also to be prepared in advance, spinach and lentil meatballs on Jerusalem artichoke cream can be made even tastier by adding sesame or poppy seeds to the breadcrumbs.

How to prepare the spinach and lentil meatballs on Jerusalem artichoke cream : method 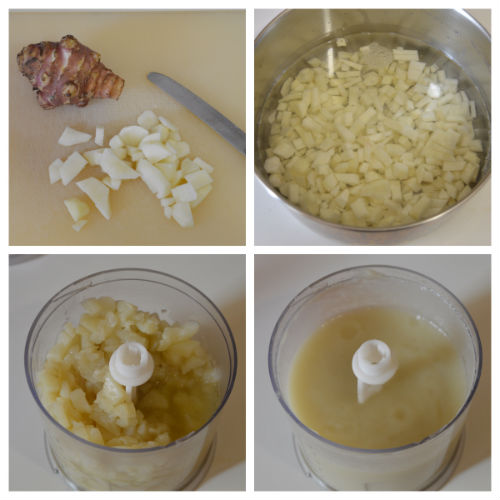 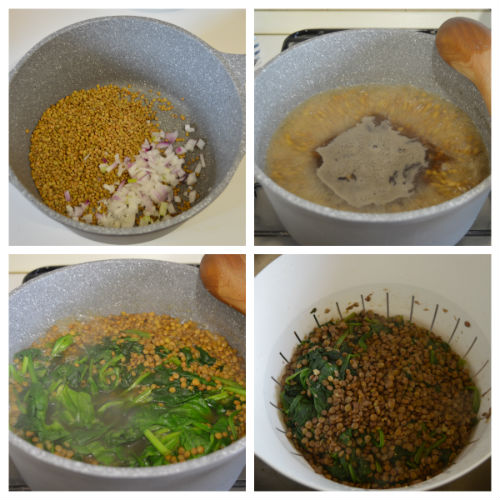 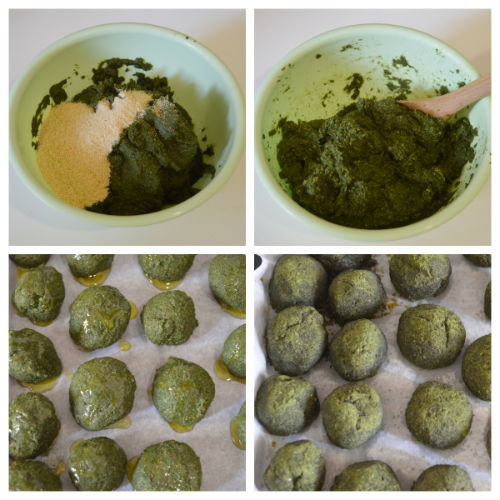 If the Jerusalem artichoke cream should be left over, it must be kept in the refrigerator in special airtight containers for two to three days. 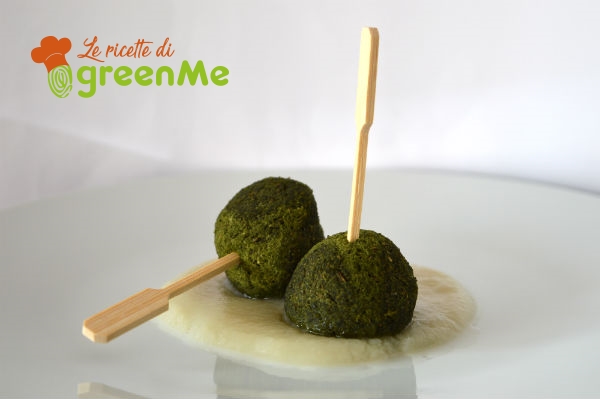