Potato and spinach pie, the vegan recipe to prepare a delicious and light savory pie 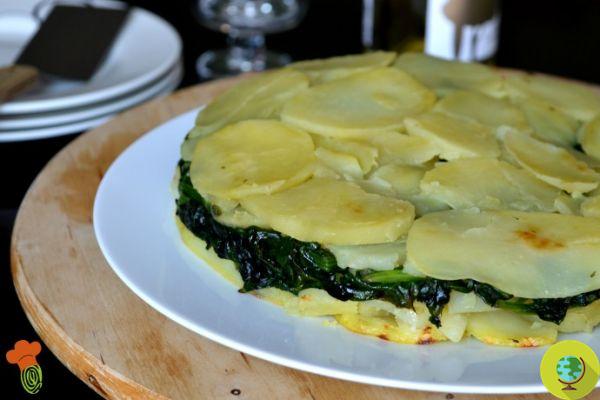 Sliced ​​potato and spinach pie, here she is prescription to prepare a second vegan dish tasty and low in calories. Perfect dish for those who follow a cruelty free diet or for those who keep their figure under control, it is certainly an alternative way to serve vegetables on the table.

To be consumed still hot or even at room temperature, this savory pie enhances and balances the taste of potatoes and spinach. When cut it is very firm and does not flake off when portioning.

How to prepare the sliced ​​potato and spinach pie: procedure 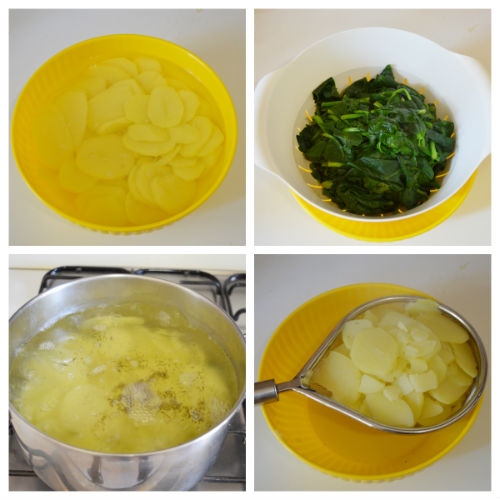 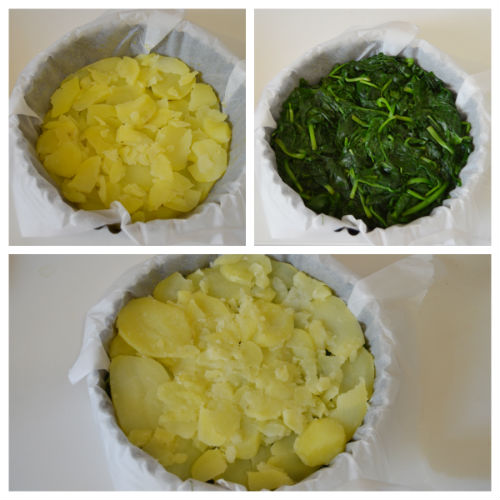 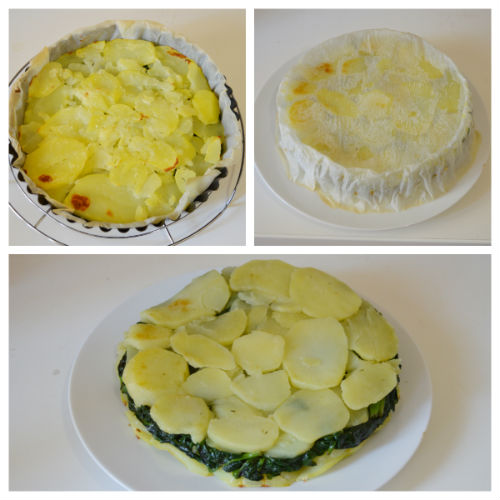 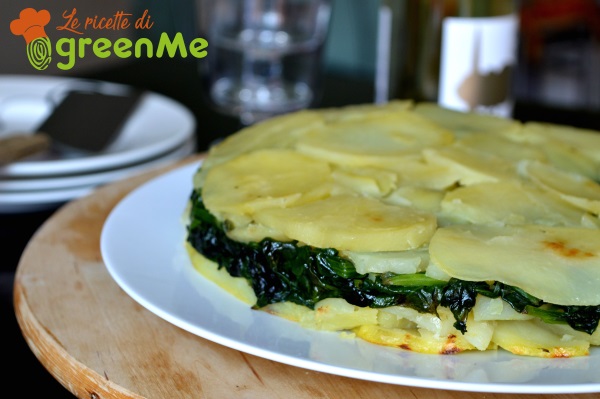 add a comment of Sliced ​​potato and spinach pie: light and vegan recipe