Semolina flan with pumpkin and broccoli, the recipe to prepare a filling and tasty first course with only vegetable ingredients 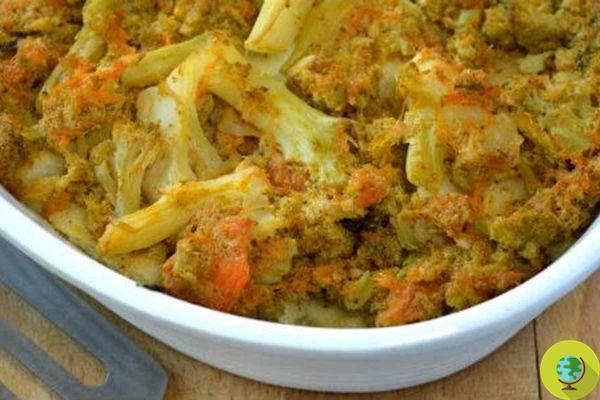 The semolina flan is a recipe inspired by the tradition of the capital with a delicate and inviting taste. In this interpretation, the semolina was cooked in vegetable broth and seasoned with seasonal vegetables (in our case pumpkin and broccoli) for a tantalizing and impressive vegan first course.

Semolina flan can also be prepared in advance then serve the finished dish both hot and at room temperature.

How to prepare semolina flan: procedure 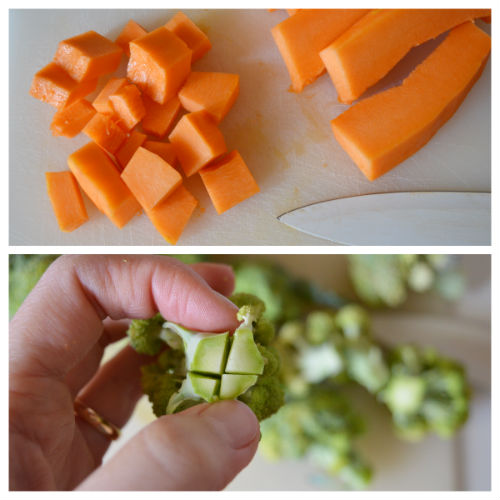 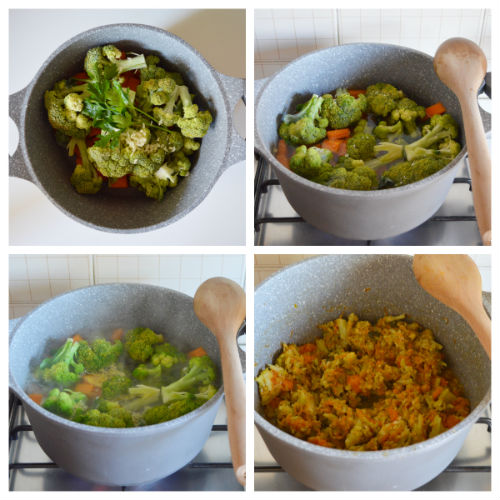 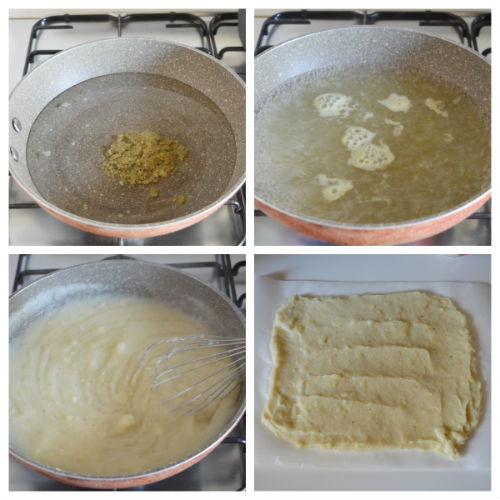 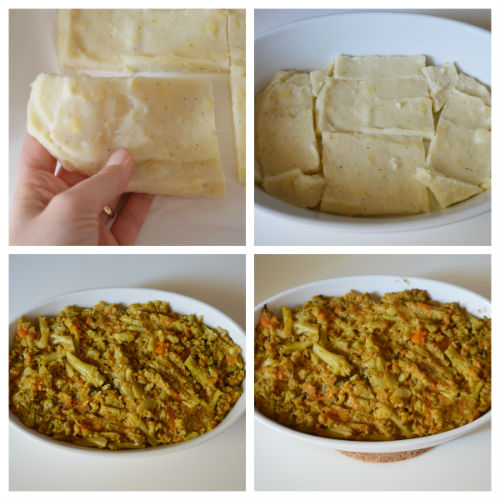 How to store semolina flan:

The semolina flan can be stored in the refrigerator for one / two days as long as it is stored in airtight containers. 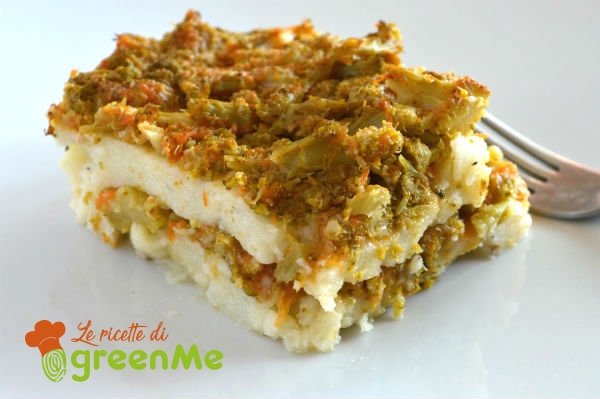