Potato muffins, the (vegan) recipe without leavening and with unrefined ingredients enriched with DIY powdered rosemary 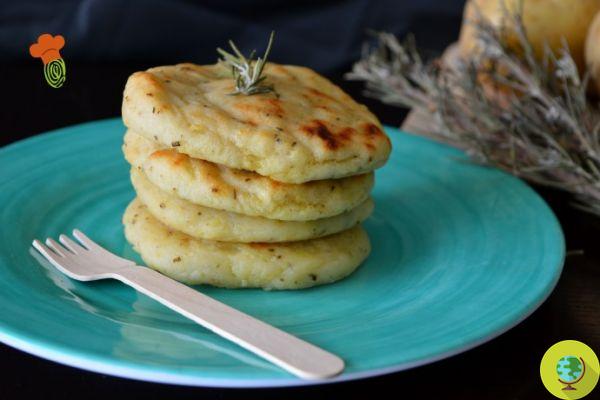 Potato scones, the yeast-free recipe to prepare delicious focaccia bread in a very short time to be used instead of bread. These pizzas, in fact, as well as being quick to knead, cook quickly both in the pan and in the oven and will make even the little ones happy.

To be served at dinner to accompany a second course or for a rich alternative snack, they can also enrich a birthday buffet. These vegan scones they are prepared with boiled potatoes and with spelled flour and then flavored with homemade rosemary powder.

How to prepare potato scones: procedure 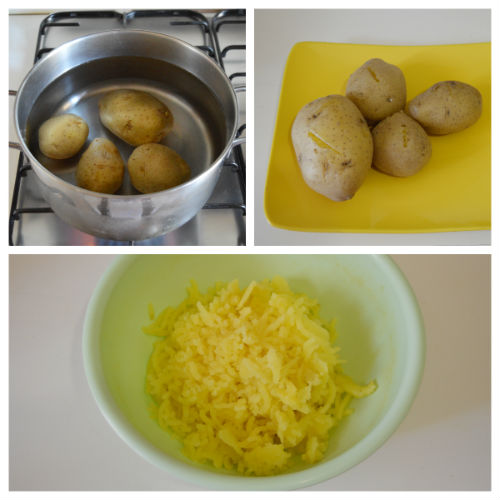 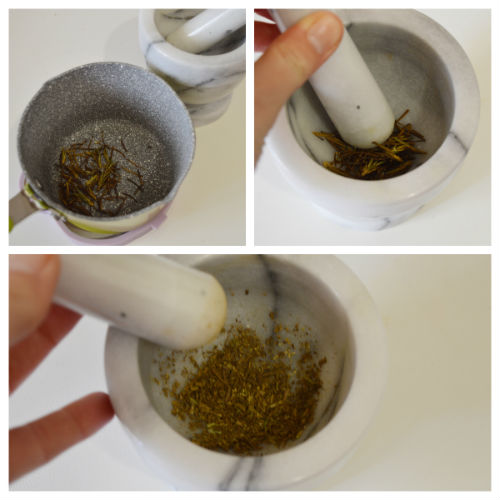 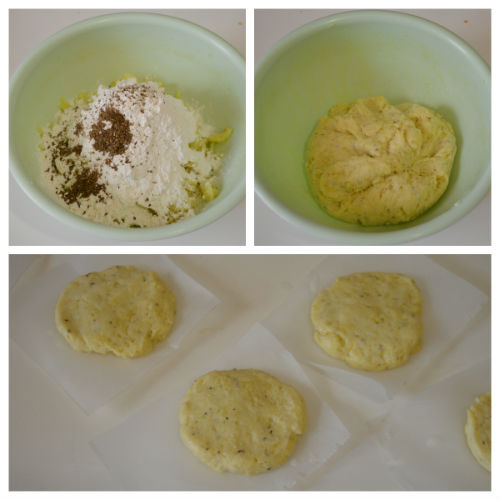 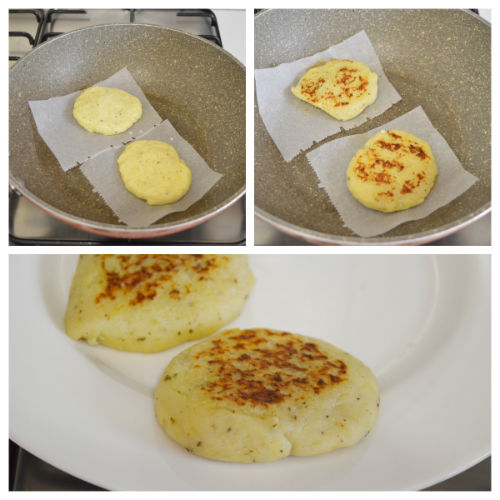 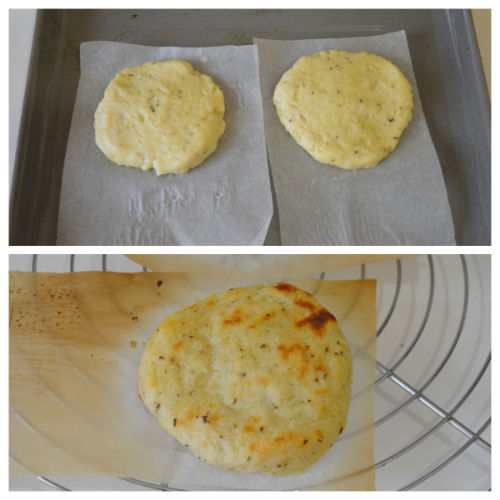 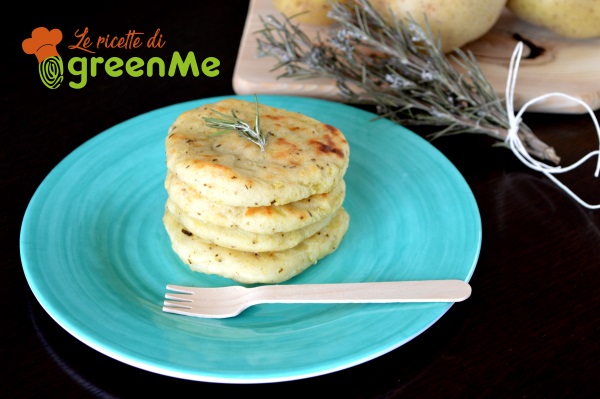 Pumpkin scones with turmeric and sage without yeast ❯

add a comment of Potato muffins with rosemary powder: recipe (vegan) without yeast