The transition from one season to another represents a rather critical period for all those who suffer from insomnia or who struggle to get a satisfactory rest during the night hours. Fortunately, many aids in this regard come from nature, with particular reference to some plants traditionally used by natural medicine to help sleep and promote good rest. We recommend 10.

The transition from one season to another represents a rather critical period for all those who suffer from insomnia or who struggle to get a satisfactory rest during the night hours. Fortunately, many aids in this regard come from nature, with particular reference to some plants traditionally used by natural medicine to help you sleep and promote a good rest. We recommend 10.

They can be collected and left to dry or purchased at a herbalist's shop, while asking for directions to the preparation of decoctions or infusions best suited to your situation.

Un infusion based on lime, easily available in herbal medicine, is one of the natural remedies ideal to help you sleep. Infusion of lime has in fact extraordinary calming and relaxing properties, which help to promote a good rest and relax tension. The infusion of lime is traditionally also used for cold cure, fever and flu. It also has an antiseptic and anti-inflammatory action, as well as being a valid natural aid for fight insomnia. 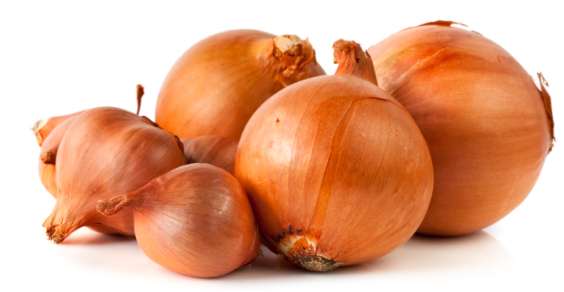 The onion, considered not only as a vegetable, but as a real and universally recognized natural medicine, has unexpected properties that favor a better sleep. With the onion it is in fact possible to make a grandmother's remedy for insomnia, which consists in placing half an onion in a jar whose opening must be kept covered with a cloth or a handkerchief. At this point every evening you should try to inhale the onion aroma several times before going to sleep, to speed up the onset of time to fall asleep. 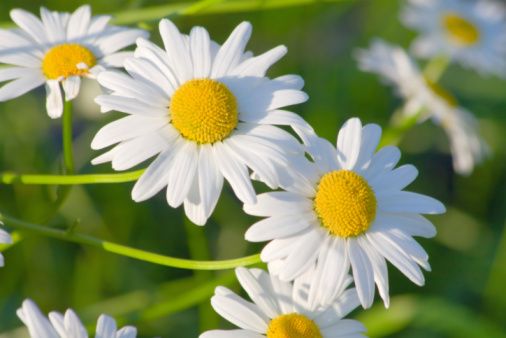 Chamomile is probably the best known and used natural remedy to promote sleep and relaxation. An infusion of chamomile tea drunk before going to sleep relaxes the body and mind and helps you rest better. In ancient Egypt, chamomile was regarded as one sacred plant to offer to the gods, to win their favor. Chamomile is also used to relieve red eyes and as a soothing tonic for the skin of the face, in the form of a simple infusion.

Raspberry is considered to be one of the capable foods promote good rest. The same properties are attributed to theinfusion of raspberry leaves, which is also recommended as natural remedy to promote labor. Natural medicine enhances its astringent and calming properties. Raspberry extract is considered suitable in case you want to regularize the blood pressure excessively high.

Valerian is believed to be a real one natural tranquilizer. It was used as sleeping pill traditionally for more than 1000 years, in the absence of the remedies that today's chemistry offers us, often not without side effects. The healing properties of valerian are particularly enclosed in its root,, which is harvested during the autumn and left air dry. Valerian is sold in herbal medicine in the form of dried root for the preparation of infusions or extract to be used against insomnia.

The last bell is one perennial herbaceous plant, with yellow flowers, known since ancient Roman times both as a medicinal plant and as aromatic herb for use in cooking. Elecampane naturally contains mineral salts and vitamin C. It has properties antibiotics and antiseptics. It improves blood circulation and helps to counteract hair loss. It is known for its ability to eliminate states of irritability, inducing tranquility and promoting a good rest. Elecampane is used in this regard for the preparation of infusions and decoctions. You can ask your trusted herbalist for advice on its use.

The simple scent of lavender flowers induces a sense of tranquility and promotes good sleep. They exist on the market natural lavender waters, free of industrial additives, to be sprayed in the bedroom or on the pillow before going to sleep. You can also drop a few drops of essential oil of lavender on a cloth handkerchief to keep on the bedside table, so that the scent it will give off can help you sleep better. THE lavender flowers they can be collected and left to dry or purchased from a herbalist's shop to prepare infusions to be taken to promote a good sleep.

Read also: Lavender: beneficial properties and a thousand uses for health and beauty

From the flowers and leaves of sage, both fresh and dried, it is possible to prepare a decoction suitable for promoting sleep and to fight insomnia. It is a remedy traditionally used in natural medicine. The leaves are usually harvested in the months of May and June, before the flowering of the plant takes place. Late spring is in fact considered the best time for their harvest. The decoction and the infusion of sage they fortify the body and promote digestion, as well as a good rest.

Lhypericum, also known as St. John's wort, is used to make calming and relaxing infusions, to fight insomnia and in case of depression. Its prolonged use should be carried out under the supervision of a doctor or herbalist. Her calming potential double if it is combined with the intake of valerian. St. John's wort is regarded as an antiviral and a very effective natural antidepressant, especially as regards the anxious forms.

Il aromatic calamus is a herbaceous plant originally from Asia and later spread to Europe. Its lemon-scented leaves in the Middle Ages were sprinkled on floors to perfume rooms, releasing their aroma when they were trampled on. The calamus is used in herbal medicine for preparation of infusions with relaxing power and able to promote sleep. It is also attributed stimulating properties that are beneficial for the gastro-intestinal system.

- Insomnia: 5 foods that favor it and 5 that prevent it

- 10 infusions to be prepared at no cost

Insomnia: 10 Recipes And Remedies That Help You Sleep ❯

add a comment of Insomnia: 10 Plants That Help Us Sleep Better