If you're a woman over 40, there's one more reason you just discovered to exercise and eat healthy 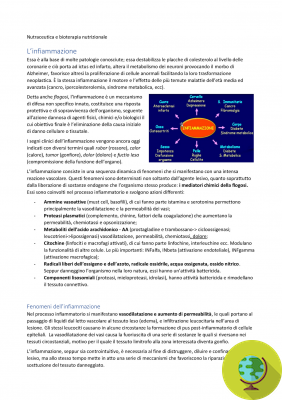 A new US study shows that eating well and playing sports help fight mental illness. Furthermore, in women the onset of mental problems related to an unregulated lifestyle is more frequent than in men.


The mental health of women is more influenced than that of men by diet and physical activity, according to a recent American study conducted by Binghamton University (New York). Exercise can reduce the negative association of some foods with mental illness in adult women. A previous study, conducted by the same university, had already attested the connection between diet and mood and suggested that proper nutrition improves mental health. Now this new research tries to understand if there are differences between men and women in this correlation.

We have discovered a correlation between proper nutrition, the adoption of a balanced diet, physical exercise and mental well-being - he explains Lina Begdache, author of the study. - surprisingly, we found that, following an unregulated diet, the level of mental problems was higher in women than in men. This confirms that women are more susceptible than men to unhealthy diets.

The researchers looked at different groups of volunteers over the age of 30, suffering from mental problems, and analyzed their eating habits in relation to exercise and the type of disease. The findings suggest that women's mental health has a higher association with lifestyle - which supports the idea that lifestyle has an effect on mental well-being.

Eating fast food, skipping breakfast, consuming caffeine and high-sugar foods are all associated with mental illness in adult women. Instead, leafy fruits and vegetables are connected to mental well-being - the researchers explain.

Furthermore, the researchers are conducting a parallel study, which involves young people (men and women) and which looks at the effects not only of diet, but also of good sleep on people's life prospects.

If you're short of ideas, walking is the best way to find inspiration ❯

add a comment of If you're a woman over 40, there's one more reason you just discovered to exercise and eat healthy