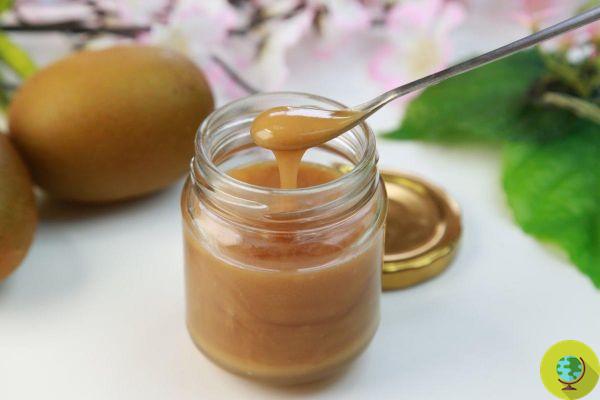 
Manuka honey is a honey produced by European bees that feed on the Manuka tree, a plant native to New Zealand. A recent study confirms the antimicrobial potential of Manuka honey su antibiotic resistant bacteria.

The action of Manuka honey against microorganisms

Manuka honey has long been known for its antibacterial and anti-inflammatory properties for both topical and oral use. The properties of Manuka honey have been attributed to a substance called methylglyoxal (MGO), a molecule that is derived from pyruvic acid.
Methylglyoxal is present in Manuka honey at concentrations up to one hundred times higher than in common honey. Furthermore, the presence of glucose oxidase, an enzyme involved in the production of hydrogen peroxide, has been detected in Manuka honey: the hydrogen peroxide in our body is exploited for its antimicrobial action.
Since antibiotic resistance is a priority health concern, studies on Manuka honey have focused on the antibiotic properties of this natural product for several years. In various international studies, Manuka honey has been shown to be effective in eliminating various bacterial species dangerous to humans including Escherichia coli, Staphylococcus aureus, Helicobacter pylori, Streptococcus faecalis, and Pseudomonas aeruginosa.

On manuka honey you may also be interested in: