Stomach pain is a very common disorder that affects the gastric system and which, in fact, can be caused not only by emotional factors, but also by various other reasons. Let's see which and all the remedies.

A pain that grips just below the breastbone and that for many is "simple" symptom of stress. The stomach ache is a very common disorder that affects thegastric system and that, in fact, it can be caused not only by emotional factors, but also by various other reasons. What are the possible causes of stomach pain? And the effective remedies?


Cramps e pain in the upper abdomen are the main manifestations of a stomach ache which, as a rule and fortunately, is short-lived. Only in some cases, for example when it occurs unexpectedly, would a medical consultation be necessary, especially if the pain is concentrated in a particular area, such as the lower part of the right side of the abdomen (in this case a possible appendicitis).

In general, however, we are faced with pussy and spasms which arise from various causes, such as the presence of gas or small infections, solvable immediately, or even of psychosomatic conditions resulting from a strong accumulation of nervousness or tension, which affect the muscles and consequently cause severe pain.

What is meant by stomach pain

In principle, "stomach pain" means those cramps or sharp pains affecting the abdominal area, usually caused by a slight disorder or minor ailments. Except for a few cases, stomach pain is usually short-lived, manifested by sudden spasms and intense pain in a particular area of ​​the abdomen.

Other symptoms that accompany stomach pain can be:

If to accompany stomach pain should appear Diarrhea, the cause is probably due to an intestinal disorder (gastroenteritis) and therefore to a viral or bacterial infection of the stomach and intestines, but also to food poisoning. If cramps and diarrhea persist, it is good to consult your doctor who could diagnose irritable bowel syndrome. 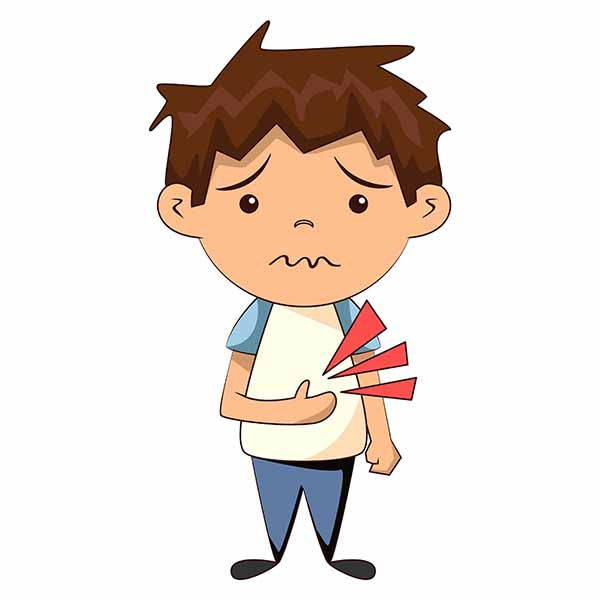 If the stomach pain persists or occurs chronically, it is therefore always good to contact a specialist who will prescribe the appropriate analyzes. In addition to blood tests, di amylase e gastric, today we use for most of the cases the gastroscopy, especially useful if an ulcer is suspected, but also to the technique of "double contrast”, With which the patient must take barium and tablets that produce gas and highlight any damage to the stomach mucosa.

If you are in a period of stomach pain, it is helpful to remember do not burden the digestive system too much, to do small meals throughout the day and to stay light especially at dinner.

It is recommended avoid smoking and drinking alcohol, because they produce acidity, and of limit the use of analgesics and anti-inflammatories (if necessary, always take pills or tablets with a full stomach using gastroprotectors).

To remove the annoyance, there are a number of methods that should be considered on a case-by-case basis: 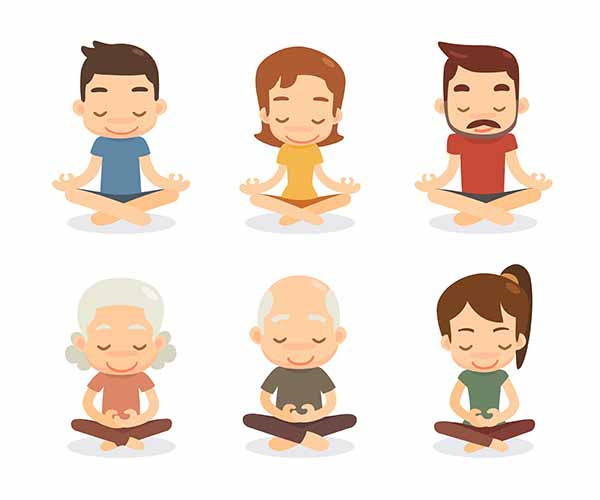 other powerful remedies are:

What should be avoided in case of stomach pain is making the stomach "too acid" and slowing down digestion.
Better not to eat foods rich in fat, fried, spicy and too spicy and in any case processed foods that weigh down the digestion, but also avoid alcohol, sweets and sugary or carbonated or caffeinated drinks.

If vomiting and diarrhea were the causes of stomach pain drink a lot, even a lot of vegetable broth, which promotes stomach detoxification, and consumed: 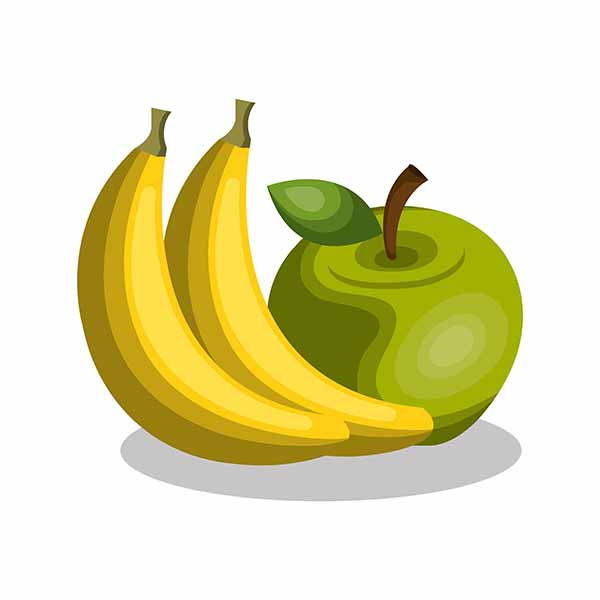 Also remember to do not use wine vinegar (better that of apples) and to dress with a little extra virgin olive oil. Finally, the chewing: Chew well and long before swallowing, since the digestive process starts in the mouth and the more the food is properly shredded, the faster the digestion will be.

READ also: HOT WATER BAG: BENEFITS, USES AND HOW TO MAKE IT AT A LOW PRICE

Sickness of Sushi: watch out for intoxications, cases of scombroid syndrome increase ❯

add a comment of Stomach pain: possible causes and all effective remedies