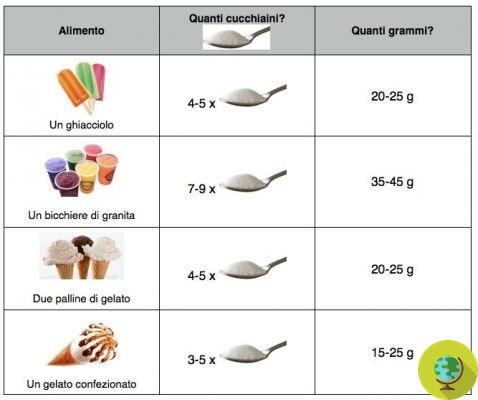 There are substances that can transform the cholesterol Hdl (so-called good) making it ineffective against LDL (bad) cholesterol? According to new research, yes, one of them is the metilgliossale (Mg), a sugar present for example in Manuka honey, but which can also be formed in the body from glucose.


The study, conducted by a research team from Warwick Medical School and coordinated by Dr. Naila Rabbani, was published in the Journal Nutrition and Diabetes. The conclusions reached by the researchers are that high levels of methylglyoxal in the blood destabilize HDL cholesterol making it lose its "protective" characteristics and consequently making LDL cholesterol more dangerous.

High levels of this sugary substance have been found mostly in people suffering from diabetes and kidney diseases but also in the elderly. According to the results of the research, part of the transformed HDL cholesterol is eliminated from the blood, but even what remains circulating is no longer able to carry out its protective functions and consequently the LDL becomes more dangerous. We remember in fact that high levels of bad cholesterol in the blood correspond to a increased cardiovascular risk especially if not supported by the presence of an adequate quantity of HDL cholesterol which acts as a "scavenger".

As Dr. Rabbani explained: "The damage methylglyoxal causes to HDL is a new and probable cause of low and dysfunctional HDL and can be responsible for up to a 10 percent risk of heart disease."

Since there are currently no drugs that can help good cholesterol return to high values ​​if it is too low, researchers hope for the emergence and development of new drugs that at least they can keep the concentration of methylglyoxal in the blood at bay, preventing this from doing damage to the cholesterol balance in our body.

- High cholesterol: it can trigger some types of tumors
- Cholesterol: 10 foods to reduce it and keep it at bay

add a comment of Diabetes: methylglyoxal, the sugar that damages good cholesterol