Litchi: when and why the Chinese date can become dangerous to health

Reading some articles (which I insert at the end of the text), I came, however, aware of their potential danger to health, they can even be fatal for children.


These fruits, rich in vitamin C, when eaten on an empty stomach and particularly as a meal replacement, can create serious health problems due to toxins, such as methylenyclopropylglycine (MCPG) and hypoglycine A, which can drastically lower the level. blood sugar, to the point of creating a danger of death in children from encephalopathy, particularly if they are malnourished and the fruit is not well ripe. The more unripe the fruits, the more dangerous they are. 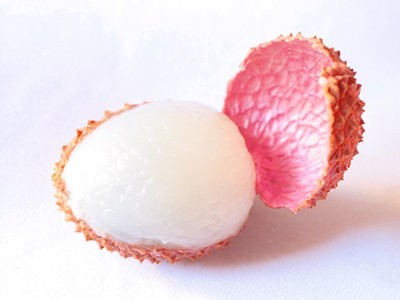 This toxin is found in many fruits of the same family, the Sapindaceae such as rambutan, longan and ackee. Ancient Chinese Medicine knew of this danger and advised to eat these fruits sparingly, or at least on a full stomach. In India, before discovering this characteristic of the fruit, hundreds of children who did not get enough food and ate many lychees in the harvest season died as a result of these toxins.

The children died from the so-called “lychee syndrome”, being more sensitive due to their low glucose reserve, but the effect varies from person to person. In particular, the children were affected who after having feasted on lychees in the fields, returned home full and skipped dinner, then running out of blood sugars during the night having an interruption in the metabolism of fatty acids. The affected region was, in 2013 and 2014, that of Muzaffarpur, where there are the largest lychee crops in the country. 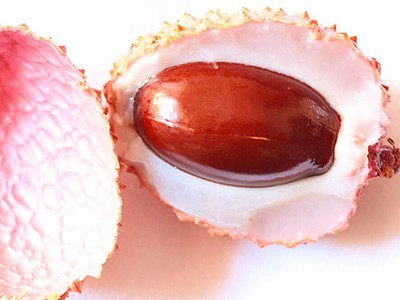 So if you have blood sugar problems, consume this fruit sparingly and it is absolutely not suitable for replacing a meal, for losing weight or for those who are vegan or fruitarian. If you have any sudden health problems after consuming these fruits, go to the hospital immediately for a quick blood glucose correction.

Simply consume them at the end of a meal to rest assured while enjoying this delight.

Ah, here is the photo of the ackee, another tropical fruit with the same dangerous characteristics of the lychee. If you go to Jamaica, beware of the food. 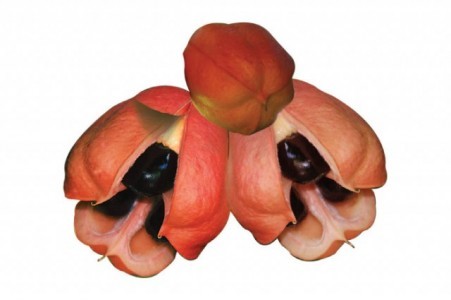 add a comment of Litchi: when and why the Chinese date can become dangerous to health