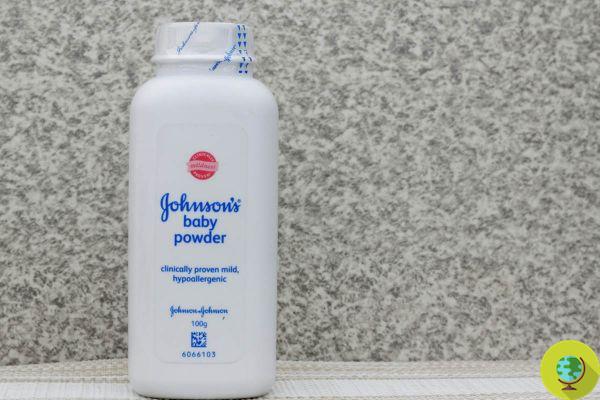 Johnson & Johnson appears to be working on a plan to discharge its liability, or rather the compensation for the lawsuits filed against one of its best-known products: baby powder, accused of being carcinogenic. How? By creating a company that would offer it protection, a sort of "bad company", a subsidiary that would then declare bankruptcy.


According to Reuters, Johnson & Johnson has found a ploy to get out of the bad situation it is in regarding the lawsuits filed against the multinational over its Baby Powder.

We remind you that Johnson & Johnson faces lawsuits from tens of thousands of plaintiffs who accuse its talc, and other talc-based products, of containing asbestos and causing cancer. The plaintiffs included women suffering from ovarian cancer and others battling mesothelioma.

In some cases, the multinational has already had to pay millionaire compensation.

According to the indiscretion reported by Reuters, Johnson & Johnson is considering bankruptcy for a subsidiary and, recourse to Chapter 11 on bankruptcy applications would allow it to resolve all disputes in a single dispute, protecting it among other things from further lawsuits filed after the bankruptcy filing.

Reuters refers to seven people familiar with the affair and to the fact that one of the lawyers of the multinational would have explained that the company is evaluating the bankruptcy plan, or could opt for the possibility of transferring the costs of the litigation to his well-known talc in a new company which would then declare bankruptcy.

If indeed Johnson & Johnson were to choose this path, plaintiffs may face longer bankruptcy proceedings and with a much smaller company.

Reuters also mentions the possibility that Johnson & Johnson wants to exploit the Texas "split merger" law that allows companies to divide into at least two different ones in which to merge the liabilities and then file for bankruptcy in order to block the disputes in progress . All legal, the practice is already known and has been used by other companies for disputes concerning for example asbestos.

At the moment, however, everything is still to be confirmed. Through a spokesperson, Johnson & Johnson regarding the claims made by Reuters stated:

Johnson & Johnson Consumer Inc. has not decided on any particular course of action in this litigation other than to continue to defend the safety of talc and try these cases in the tort system, as evidenced by the ongoing trials.