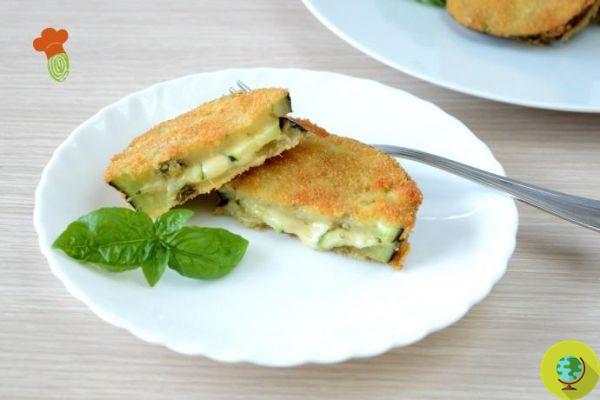 Eggplant cordon Bleu, prescription to prepare a second vegetarian tasty and flavorful that even children will love. An alternative to the classic meat-based recipe, this summer dish has a crunchy outer crust that encloses a soft, stringy cheese and zucchini filling.

To be prepared with fresh seasonal vegetables, the cordon bleu are usually cooked in boiling oil; to ensure that the filling does not come out and that the aubergines do not stick to the cooking oil, the canonical steps described below must be followed.

For a lighter version, eggplant cordon bleu they can also be cooked in the oven, in this way you can reduce calories without giving up the crunchiness. 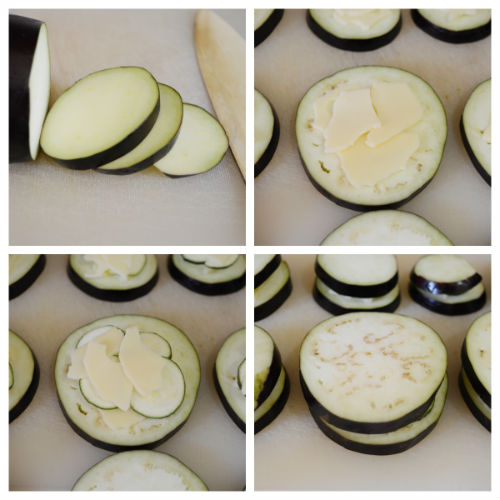 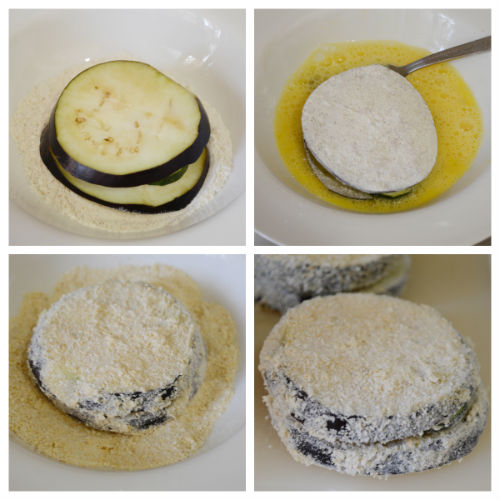 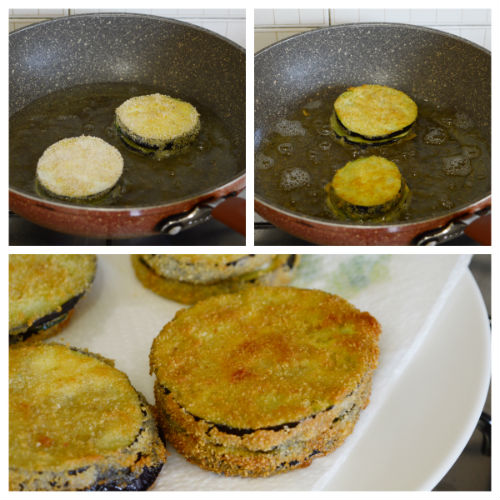 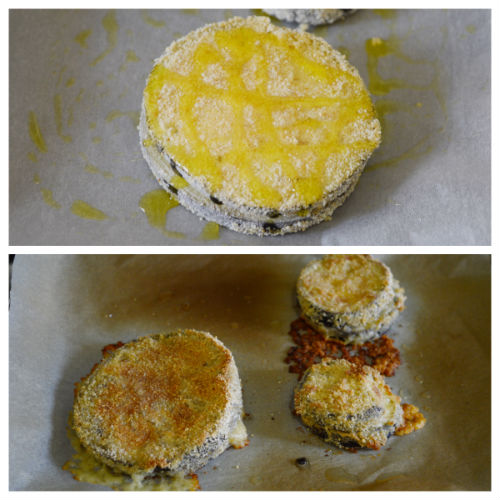 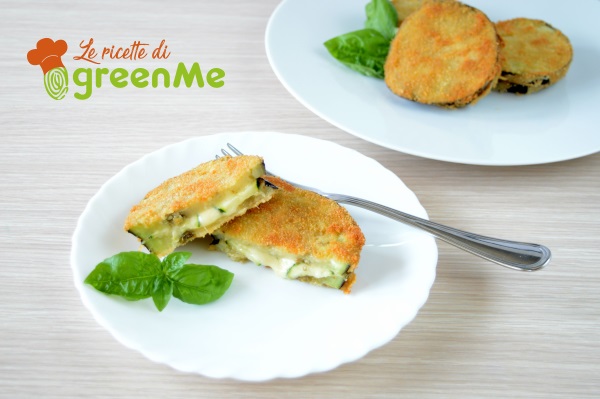