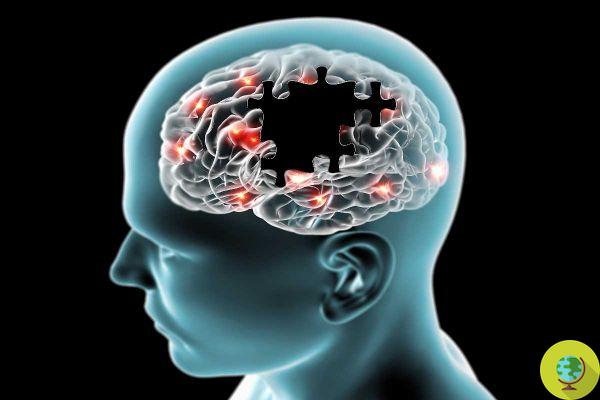 One study found a connection between vitamin B12 and Alzheimer's. One more reason to avoid shortages

One study found a connection between vitamin B12 and the development of Alzheimer's. One more reason to avoid its shortage


According to a new one search high levels of Vitamin B12 could prevent the damage caused by Alzheimer's. There are currently over 850.000 people in the UK living with dementia; of these, between 50 and 75% have Alzheimer's. If current trends continue, the Alzheimer's Society estimates there could be 2040 people with dementia by 1.590.000.

There is still no effective cure for the disease, however, a team of researchers recently found a new clue that could impact disease progression. The brains of humans with Alzheimer's exhibit an accumulation of protein amyloid-beta, which causes toxic effects in cells resulting in reduced energy, fragmentation of the mitochondria, the powerhouse of the cell, and oxidative stress.

Unfortunately, the study was conducted on animals, and found that when vitamin B12 supplements were given to deficient subjects, cerebral palsy was much slower; in addition, higher energy levels and lower oxidative stress were found.

Despite this important discovery, according to scholars there are factors that are impossible to change, such as the cellular aging process and the genetic predisposition to Alzheimer's. But there is one thing that can be controlled, which is what we eat; consequently, if people change their diet for the better there is a good chance of lowering the risk of developing the disease and avoiding any vitamin deficiencies.
Obviously, according to the researchers, additional studies are needed to obtain reliable data on the correlation between dementia and B12 deficiency; in addition, they stressed that supplementing vitamin B12 does not protect against Alzheimer's without an actual deficiency established.

Sull 'Alzheimer could it be interesting for you:

Thus, the increase in summer night temperatures tripled the risk of heart attack in men over 60 ❯