The mom who saved her baby with cannabis oil

"Cannabis oil saved my daughter's life." This is what Rachael Garner, a young mother from Florida, claims, who witnessed the miraculous recovery of her 19-month-old daughter Nettie, to whom the doctors had given a few days to live.


"Cannabis oil saved my daughter's life". IS what he claims Rachael Garner, a young mom from Florida, who witnessed the miraculous recovery of her 19-month-old daughter Nettie, who was given a few days to live by doctors.

The child, born with cerebral palsy and hydrocephalus (a buildup of fluid in her brain), which caused her frequent seizures, she was hospitalized for pneumonia in June. Doctors said she would die soon. So she had been sent home, for spend the last days in a known and peaceful environment.

Then the turning point. On July 2, mom Rachel started cannabis oil treatment, with sublingual drops, after reading articles and medical journals describing this type of treatment. 24 hours after the first application, the woman says, she noticed a notable breakthrough in Nettie. The baby's convulsions have completely ceased and she is now still able to bear the weight of her head. 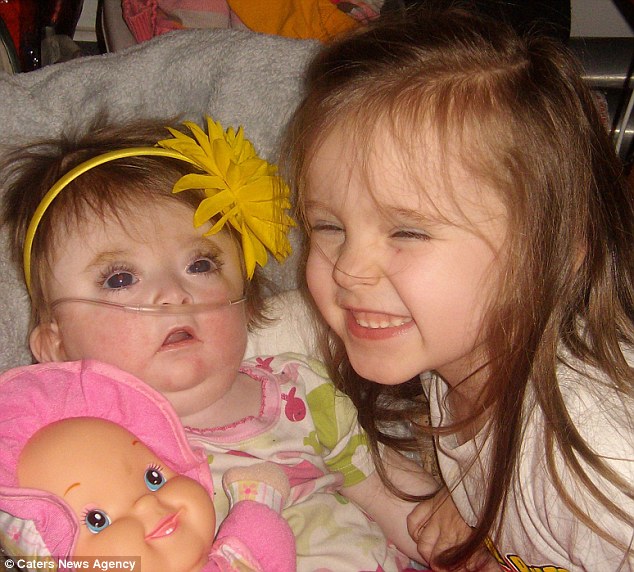 So, Rachel has no doubts: Nettie would have died if it weren't for cannabis oil. This would be one of the many cases that demonstrate the efficacy of medical cannabis and pure cannabidiol - an active substance in the cannabis plant - as a possible treatment for seizures. The studies carried out on this disease, however, they are still at the experimental stage. CBD is thought to be able to 'turn off' the excessive electrical and chemical activity in the brain that causes seizures.

Meanwhile, on the other side of the ocean, 63-year-old Mike Cutler, of Hastings, East Sussex, claims to have cured his cancer with homemade cannabis oil. Tests late last year revealed cancerous cells in his liver. Worried that his days were numbered, he began desperately searching the Internet for a cure. 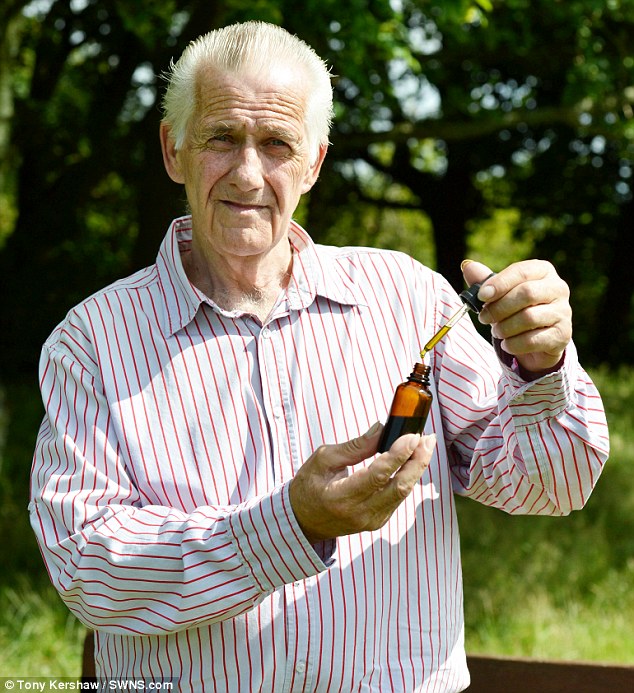 E he too discovered cannabis oil. She claims that her excruciating pain disappeared three days after taking the drops. And that a couple of months later the cancer cells were gone. Several researches are currently underway to try to establish this type of property as well. It should be noted that There is currently no empirical data showing that cannabis or cannabinoids can treat cancer or epilepsy in patients.

Hemp seeds: properties, uses and where to find them

TikTok's craze for chlorophyll water is a little bogus: what to eat to really consume the superfood ❯