The coronavirus is now officially on all continents of the world, including Antarctica

Not even Antarctica escapes the infection from Sars-Cov-2: 36 people stationed have in fact tested positive for the virus.

Antarctica is no longer the only continent free from the pandemic. 36 people stationed at the base of General Bernardo O'Higgins Riquelme have in fact tested positive for the virus. Not even Antarctica, therefore, escapes the contagion from Sars-Cov-2.


O'Higgins base is a Chilean research station located in Antarctica, about 30 kilometers south of the northernmost point of the Antarctic peninsula, and is one of 13 Chilean bases present here. According to what is learned from the Australian ABC, of ​​the infected people, 26 are members of the Chilean army and 10 are civilian maintenance workers. (Read also: The terrible images of Antarctica without snow. New record heat, exceeded 20 degrees (VIDEO))

The staff of the base "are already adequately isolated and constantly monitored" by the health authorities of Magallanes, in Chilean Patagonia, they explain, adding that there have not yet been any complications. The Magallanes region, one of the populated areas closest to Antarctica and the take-off point for many boats and planes bound for the continent, is among the most affected in Chile. 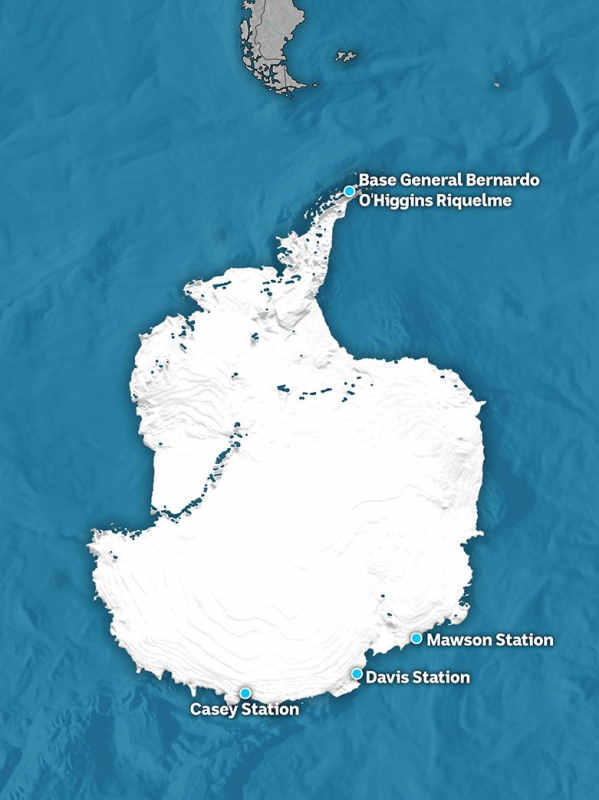 The Chilean Navy also reported having detected three cases of Covid-19 among the 208 crew members of a ship that had sailed in the Antarctic region between November 27 and December 10. But at the time of the massive spread of the pandemic last spring, winter began in Antarctica and six months of continuous night and researchers remained isolated at their bases. Now, the return of the sun and the arrival of new scholars in the dozens of bases have evidently increased the risk of contagion.

The impacts of the virus spreading across the sparsely populated continent could be disastrous. Researchers and all staff have very limited medical supplies and it is a real drama.

Coronavirus is causing strokes in younger patients: US study ❯

add a comment of The coronavirus is now officially on all continents of the world, including Antarctica