From research, a hope for women suffering from endometriosis 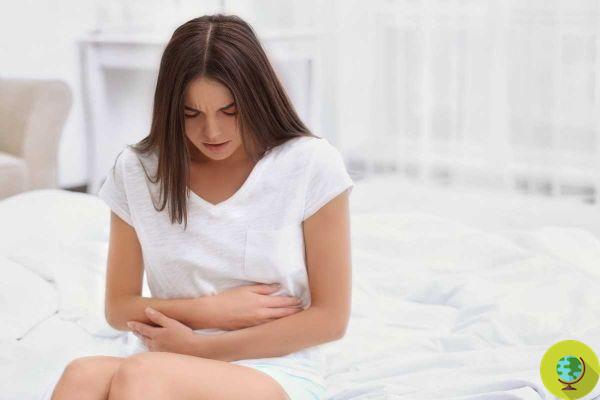 A new drug effective against pain caused byendometriosis and with few side effects it could be approved in a short time.


This is linzagoli, a drug approved at the end of last year for the treatment of uterine fibroids and currently in phase 3 of the experimentation path as regards its use against symptoms moderate and severe endometriosis.

Endometriosis is a condition that occurs when theendometrium spreads to tissues outside the uterus responding to hormonal fluctuations affecting the uterine endometrium and, consequently, leading to pain and bleeding.

It is estimated that around 10-20% of women between the ages of 25 and 35 suffer from this chronic pathology and, although there has been progress in the treatment of endometriosis, the search for new therapies for the women concerned is still ongoing and necessary.

Read also: Endometriosis: these are the symptoms you need to recognize to find out in time and as soon as possible

In studies carried out to date, linzagoli has proven itself effective in reducing these symptoms, as well as menstrual cramps and constipation during periods. The drug was effective after three months of taking at two different dosages; at the lower dosage, linzagoli was used in association with hormone therapy. In both cases, the benefits were confirmed six months later, while the side effects would be minimal.

Hot flashes were reported among the undesirable effects but, on the other hand, taking the drug led to no or minimal reductions in bone density, depending on the dosage. This suggests that the nucleoside it could also be carried out for long periods.

add a comment of From research, a hope for women suffering from endometriosis