Dementia: higher risk if you have high blood pressure and diabetes 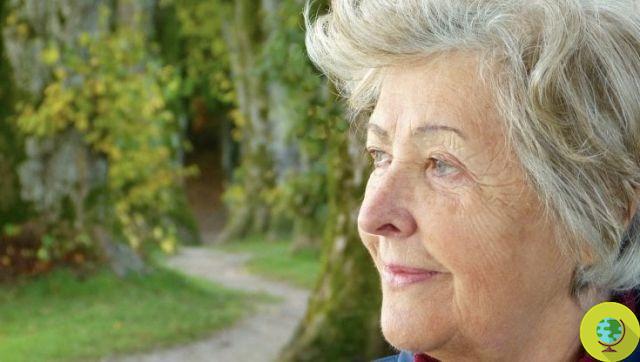 
Those suffering from high blood pressure and diabetes, particularly in the age group ranging from 40 to 64 years, would be more prone to incur dementia. The discovery is from a new study published in Neurology.

To reach this conclusion, scientists from the Mayo Clinic in Rochester, led by Rosebud O. Roberts, involved a large group of people: 72 of them had developed diabetes between 40 and 64 years, 142 instead had detected it later and 1.192 patients were healthy. In reference to high blood pressure, however, 449 participants had it since middle age; 448 had developed it only in old age and 369 had not developed it at all.

All people have been undergoing brain scans to see if they could be detected markers of any brain damage and therefore risk factors for developing dementia, bearing in mind, however, that none of them had ever encountered problems related to memory or other cognitive functions up to that moment.

What the researchers noted was that those who had developed diabetes during middle age had an average of 2,9% lower brain volume and in the hippocampal area the reduction was even 4%. In this group therefore, due to the loss of valuable brain cells, the risk of running into problems such as dementia increased. Similar markers were also found in those who developed high blood pressure in middle age.

So concluded Dr. Roberts, member of AAN (American Academy of Neurology): «If we can prevent or control diabetes and high blood pressure in middle age we can prevent or delay the brain damage that occurs. decades later and leads to memory loss, thinking problems and dementia '.

- Stress: in middle-aged women the risk of dementia increases

Caloric density: what it is and why it is important to know it if you want to lose weight without too many sacrifices ❯

add a comment of Dementia: higher risk if you have high blood pressure and diabetes