Beans all'uccelletto, here is the step by step recipe to prepare the famous Tuscan dish. 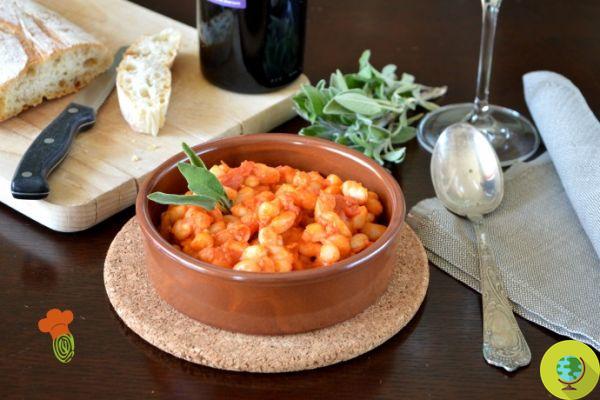 Beans all'uccelletto, here is the step by step recipe to prepare the famous Tuscan dish.

A dish of ancient origins based on cannellini beans, tomatoes and sage, it is considered a side dish (and often combined with meat dishes such as sausages and stews), but it can also be safely consumed as a single dish, perhaps accompanied by croutons. or other cereal. This recipe of the poor tradition was born, in fact, despite the name, as entirely vegetable and only later, especially in some areas of the region, was it enriched with cured meats, such as rigatino.

The origin of the name is still uncertain, even if the most accredited version attributes it to the way of cooking the "birds" during the hunting season, very similar both in the ingredients, starting from the sage, and in the long cooking methods. .

La recipe for beans all'uccelletto it has been handed down in Tuscan families from generation to generation, even if, currently, the rhythms of daily life do not marry with the preparation of this dish for which calm becomes the main ingredient. The slow and sweet cooking of the beans, in fact, is the secret of this soup: the legumes should not boil and move inside the earthenware pot, but remain almost motionless and cook for about four hours.

Once upon a time the farmers put dried cannellini beans in a pot full of water covered with a lid and closed in the unlit oven while still hot, the slow drying of the oven was in fact enough to cook them.

To halve the cooking times of the beans it is still possible to soak them for twelve hours in a bowl full of water, it is important, however, not to add bicarbonate and not to use the pressure cooker for cooking.

How to prepare the beans all'uccelletto: procedure 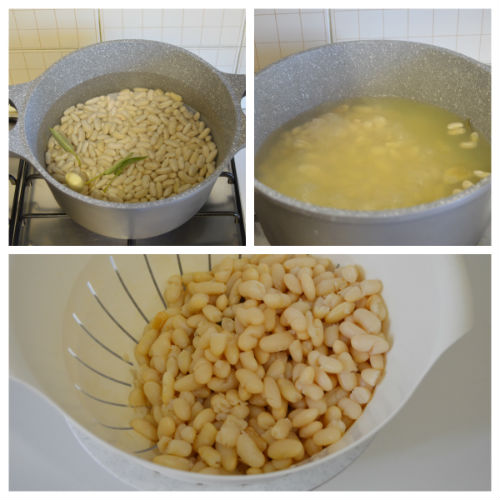 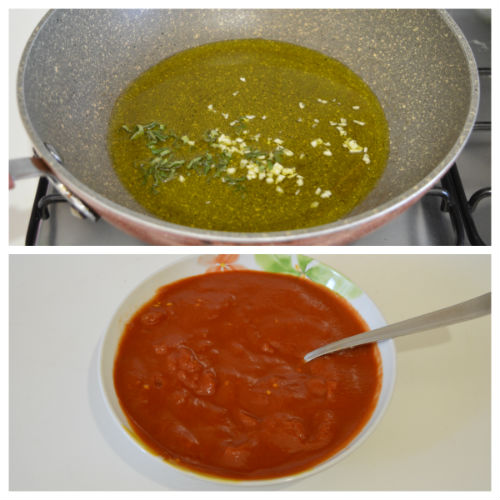 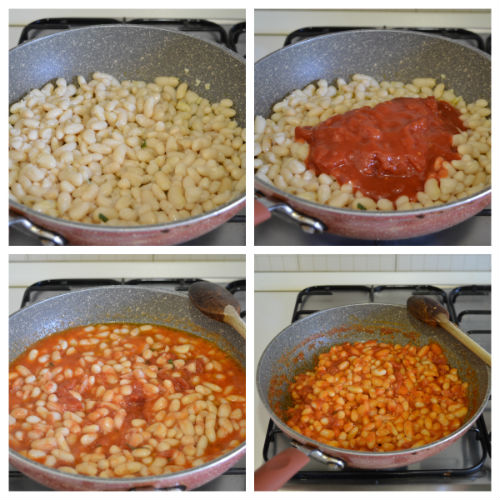 How to preserve the beans all'uccelletto:

Beans all'uccelletto can be stored in the refrigerator in special airtight containers for a couple of days. 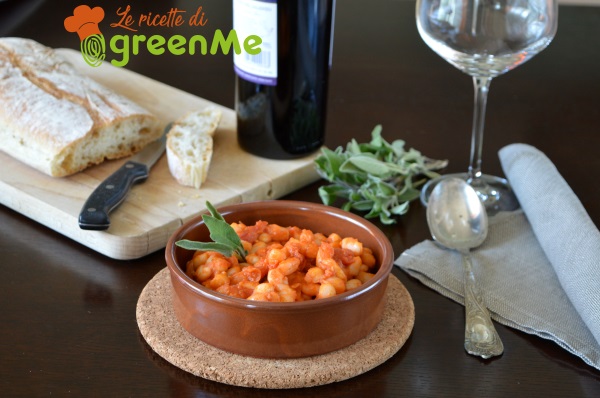 Beans, lentils, peas: tricks to counter the side effect of swelling, without giving up healthy legumes ❯

add a comment of Beans all'uccelletto: the original Tuscan recipe