Traditional indigenous medicine arrives in the hospitals of Bolivia

In Bolivia, hospitals open their doors to traditional Andean medicine. Already in 2006 the Deputy Minister for Traditional Medicine and Interculturality was born in the country, who conferred new positions on the Ministry of Health.

In Bolivia the hospitals they open the doors to traditional medicine of the indigenous peoples. Already in 2006 the Deputy Minister for Traditional Medicine and Interculturality was born in the country, who conferred new positions on the Ministry of Health.


The initiative was born with the aim of promoting, protecting and disseminating the ancient knowledge of traditional medicine in the public health system. Ten years later, the idea of ​​facilitating the participation of indigenous people and holders of traditional knowledge in the safeguarding the health of the population is bearing fruit, as emerges from the reports by Michele Bertelli, Felix Lill and Javier Sauras, published on Internazionale.

Among the traditional doctors already active in Bolivia we find experts in the collection of medicinal herbs and in the preparation of natural remedies and midwives. The majority of the Bolivian population has indigenous roots and there are dozens of different ethnic groups in the country.

The interest in what is happening in Bolivia regarding the diffusion of traditional medicine is growing thanks to the Mother and Children First project which is giving voice to the activities of indigenous midwives who, accompanied by doctors who follow traditional wisdom, come to the aid of mothers at the moment of childbirth. 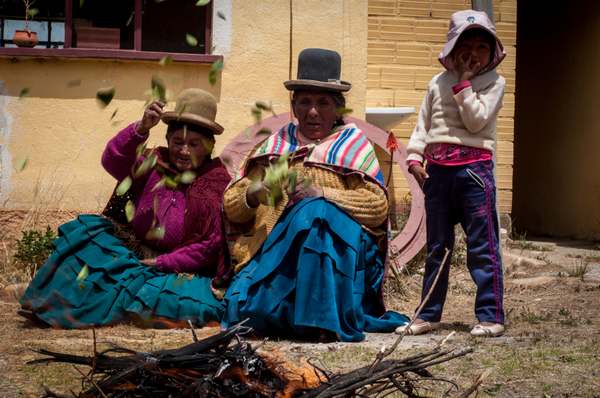 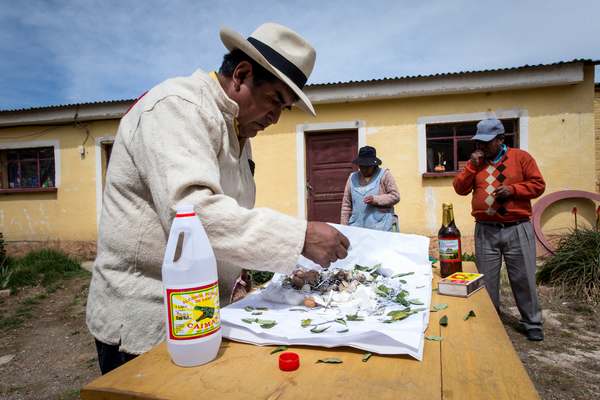 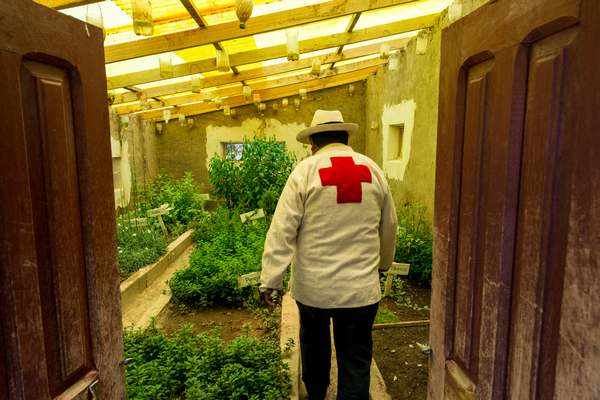 Attention therefore turns above all to the issue of the difficulties that mothers can encounter at the moment of the birth of the child. In this very delicate phase, in which a new life is given birth, it may be useful to rely on an expert in traditional medicine of the original peoples, especially while waiting to be transported to the hospital in case of need.

Until now Bolivia was one of the countries of South America with the highest death rate during childbirthbut with the arrival of the itinerant midwives and thanks to their traditional knowledge it is hoped that the situation will improve.

Bolivia has recognized that the indigenous traditional medicine it can help allopathic medicine in improving the health of the population, both physically and spiritually. An important revolution that should affect the whole world and bring a new synergy between different methods of treatment.

THE END OF THE CURANDEROS, THE LAST GUARDIANS OF THE RAIN FOREST

NATURAL ANTIBIOTICS: 10 FOODS AND HERBS, REAL AND OWN DRUGS

THE 11 BERRIES OF HEALTH