There are so many reasons that lead a person to get a tattoo. In most cases it is a question of fashion, for example to remember something or someone, to feel connected to another person or simply because you are fascinated by the dye on the skin.

There are so many reasons that lead a person to get a tattoo. In most cases it is a question of fashion, for example it is done for remember something or someone, to feel connected to another person or simply because you are fascinated by the dye on the skin.

But there are also those who get a tattoo for forget something bad and to cover scars from self-harm, surgery and accidents.

These ten stories show the high side of the tattoo, what it becomes a symbol of hope and strength.

Tattoo to cover scars due to self-harm

“I got this tattoo to cover the scars from cuts I was getting myself as a form of self-harm. I decided to do this after a friend of mine died from an intentional overdose. The feather reminds me of him and the Beatles song "Blackbird". I haven't cut myself for three years now! " Laurens 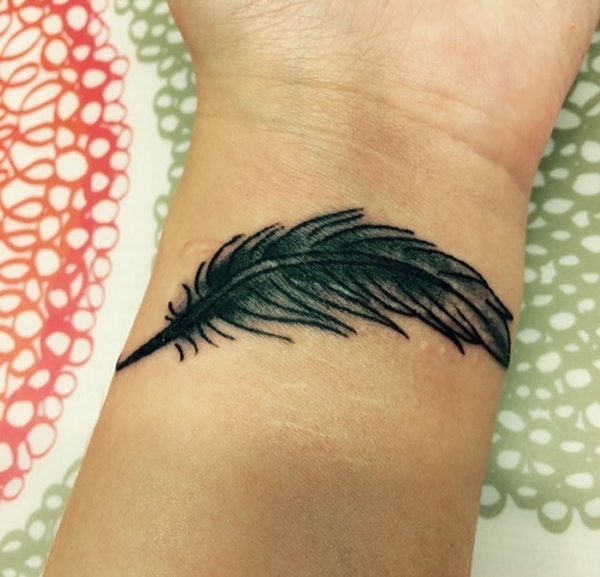 Tattoo to cover up adolescent malaise

“When I was a child I was teased for several reasons: she was the tallest, the strongest in the class. I grew up depressed and my only relief was to punish myself, to hurt myself. When I recovered, I decided to tattoo a lion, a symbol of my newfound strength, to cover the scars ". Shanti Cameron 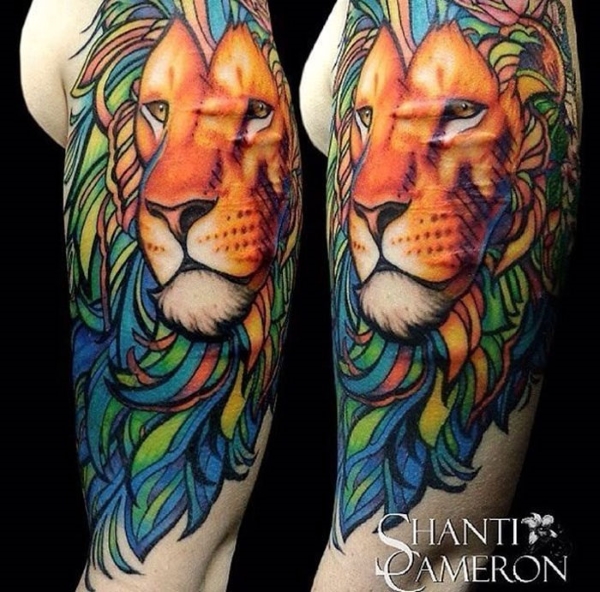 Tattoo to forget about the tumor

“When I was ten I had a bone tumor in my knee. Today instead of him I have a red ribbon that hides the scar like a zipper ". Michelleh READ also: THE ARTIST WHO GIVES FANTASTIC TEMPORARY TATTOOS TO CHILDREN IN HOSPITAL (PHOTOS AND VIDEO) 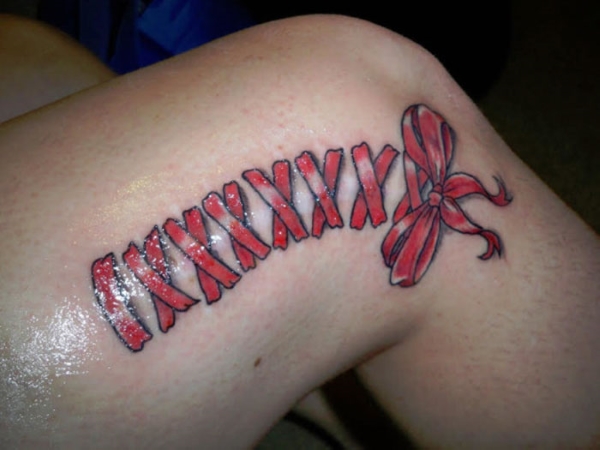 Tattoo to have a straight spine

“When I was 15 I was diagnosed with severe scoliosis, a 65 degree curve in my spine in the shape of an S. A form so severe that I underwent surgery and was implanted with two titanium rods and 15 screws. . On the scar I made a straight spine, it is the symbol of my recovery and my strength ”. Emilys 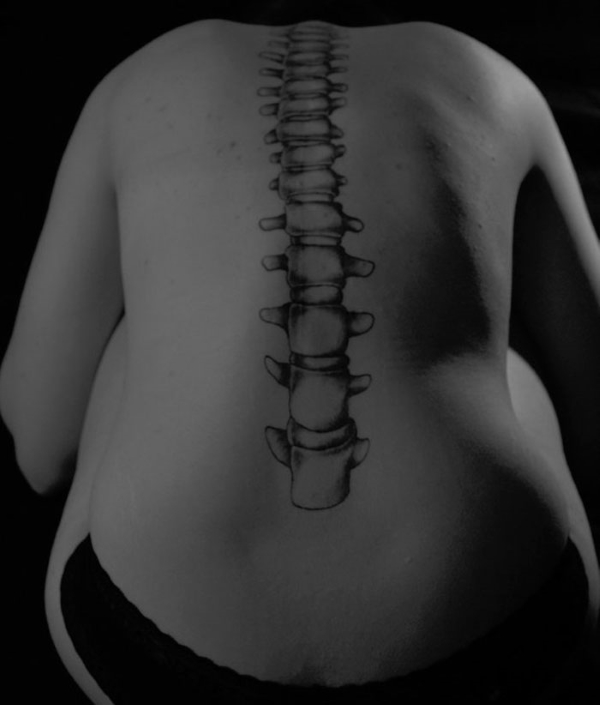 “Nobody should be ashamed of their past and nobody should judge a person's pain. These arms had become a public museum for mocking and making jokes. Today they have been transformed by flowers, the chasm has given way to life ". Whitney READ also: AESTHETIC TATTOOS TO COVER SCARS OF BREAST CANCER 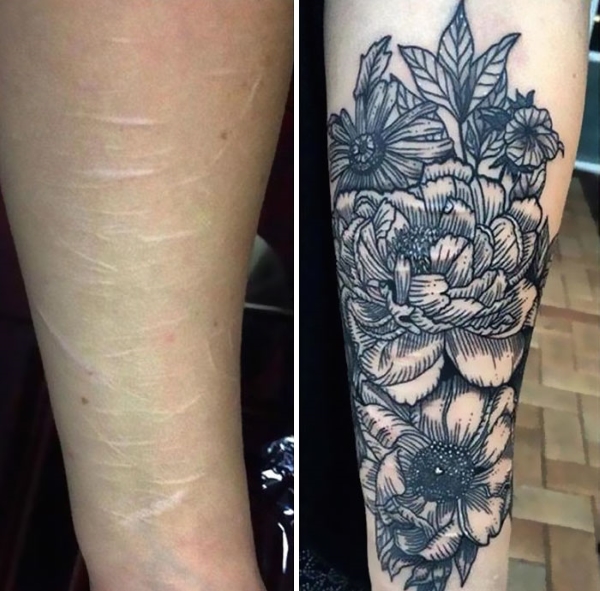 Tattoo to forget about domestic violence

“I got this tattoo to cover a scar that my abusive boyfriend had caused me. She broke my arm and a metal plate was inserted into it for that. That scar reminded me how weak I had been and I turned it into something beautiful ”. Jennie READ also: THE WOMAN WHO GIVES TATTOOS TO THOSE WHO HAVE SUFFERED DOMESTIC VIOLENCE 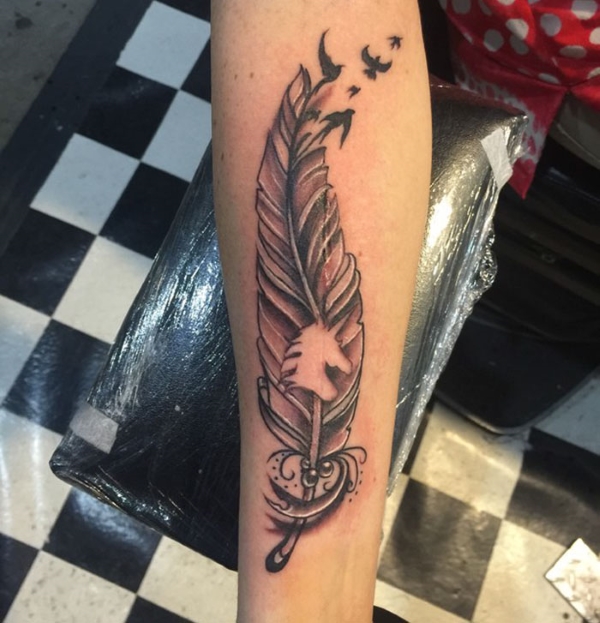 Tattoo to get rid of negativity

“It is quite evident that these scars are a sign of self-harm. To forget the negativity I wanted to cover them with this tattoo, now I'm so happy! ”. Jess 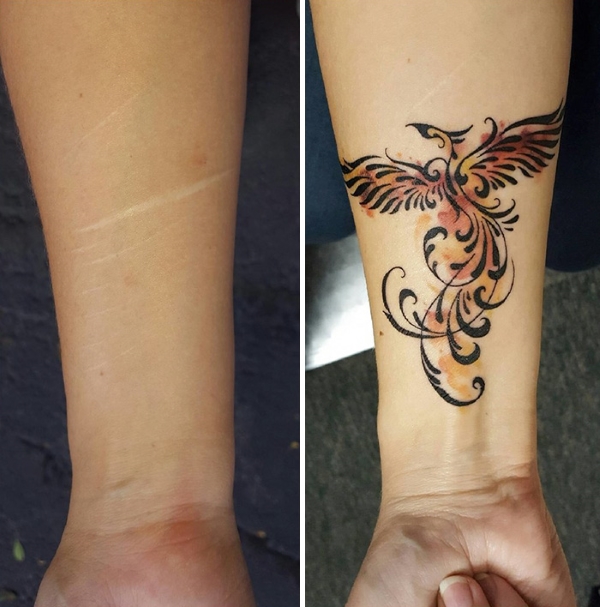 Tattoo to face surgery with irony

“Instead of hiding my scar, I decided to show it !. Last July I had spine reconstruction surgery for bad scoliosis. The result is a long cut in the back, but today there is the word Resistance next to it ”. Holly 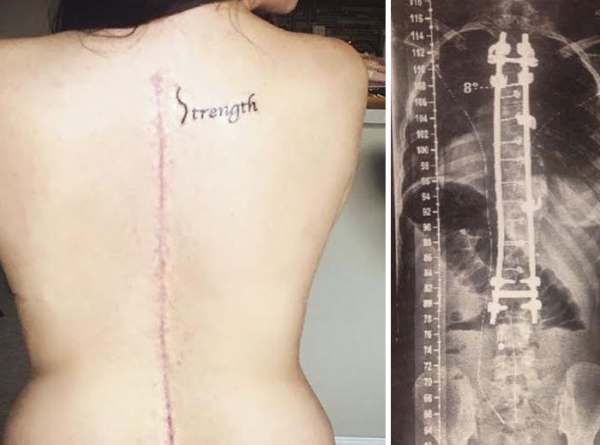 “My grandfather abused me when I was little and at that moment when I started to self-harm my thighs, my breasts and all those parts of my body that he had touched. The tattoo helped me plant a peony, a flower that is reborn ”. Lindsay 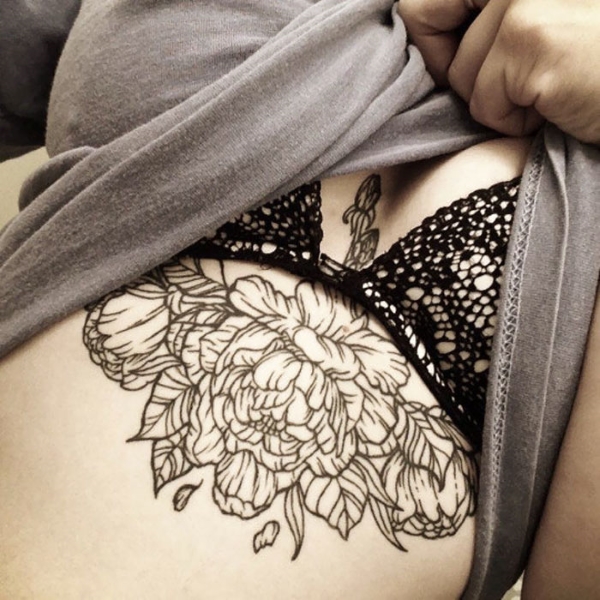 Tattoo to forget a bad fall

“During the second year of high school, I fell off the trampoline and shattered my left arm. After eight months of surgery, there was a very ugly scar and I wanted to turn it into something beautiful and of which I am proud today ”. Rachel 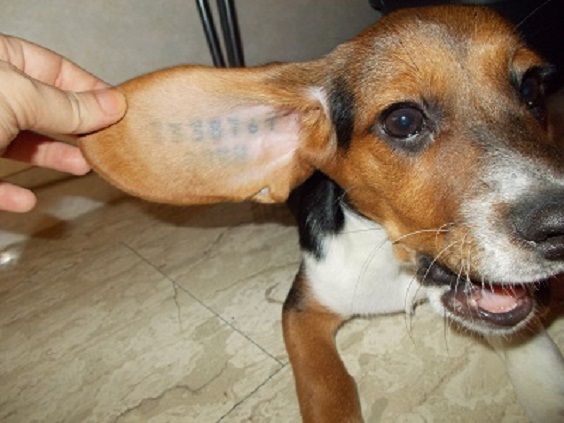