Neuralgia: what it is, symptoms and remedies to combat pain

What are the precise symptoms of neuralgia? And how do you fight pain? The best natural methods.

With the term neuralgia we refer, in general, to the pain caused byirritation of a damaged nerve. Inflammation with consequent neuralgia can affect any part of the body, but there are certain types of neuralgia that are much more frequent than others, such as trigeminal neuralgia, post herpetic neuralgia or sciatica. But what are the specific symptoms of a neuralgia? And how do you fight pain?


What any type of neuralgia in any part of the body has in common is a particularly intense pain which, with agitation and stress, also tends to worsen.

A neuralgia, as the name implies, is pain caused by irritation or inflammation of a nerve. When this happens, a fairly sharp and intense pain spreads along the entire path of the nerve itself. It can last a few days, but it can also become chronic and, if in some cases it is tolerated, in many others it can be really disabling.

It is a disease that can affect the nerves of many regions of the human body and can be divided into essential (or primitive) neuralgia, the exact cause of which is not known, and symptomatic (or secondary) neuralgia, when the cause is Note.

The causes of neuralgia of the first form, for example, are connected with inflammation of the paranasal sinuses (sinusitis) or of the ear (otitis) and various inflammatory processes. A post herpetic neuralgia, on the other hand, the one that appears following herpes zoster, falls into the second category.

Very frequent are also trigeminal neuralgia, characterized by pain in the face, and irritation of the great sciatic nerve that causes neuralgia called sciatica.

Most frequent types of neuralgia and symptoms

This is the most common complication of Herpes zoster or shingles, a particularly annoying and painful infectious disease that mainly affects adults. Herpes zoster is characterized by vesicular rashes, accompanied by intense and continuous pain and severe burning. The rashes appear in the distribution areas of the spinal roots affected by the virus and in some cases the pain persists instead of resolving and leads to the so-called Post Herpetic Neuralgia (NPH), which last a very long time compared to the healing of the skin lesions. 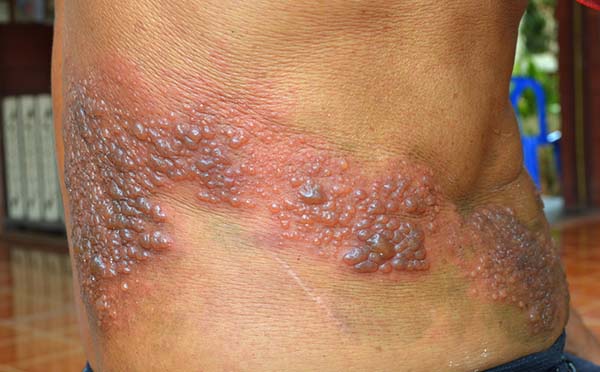 This is a disease that can mostly affect adults over 40, of both sexes.
It is a chronic syndrome that manifests itself with attacks of excruciating pain in the areas of the face innervated by the fifth cranial nerve and affecting the forehead, eye and jaw up to the chin or upper cheek. In most cases, the disorder affects only one side of the face, especially the right side.
A seizure can last a few minutes, but it can also recur several times in a day. Some people experience subtle and constant pain even in refractory periods. The symptoms, however, can disappear completely and not recur even for years.

Depending on the type of pain it is divided into: 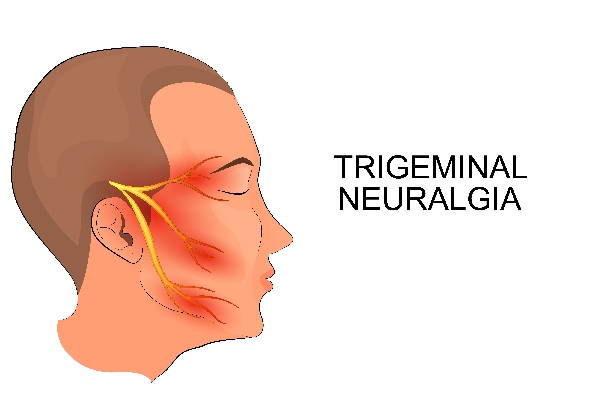 Furthermore, in the case of type 1 trigeminal neuralgia, the pain is sudden and very similar to one electric shock and frequent spasms can be accused. In severe cases, the pain can be felt hundreds of times a day, but rarely during the night.

Neuralgia of the sciatic nerve (sciatica)

Also said sciatica, is the intense pain in the leg and lower back due toirritation of the sciatic nerve, a nerve - the most voluminous in this area of ​​the body - which originates from the sacral plexus. 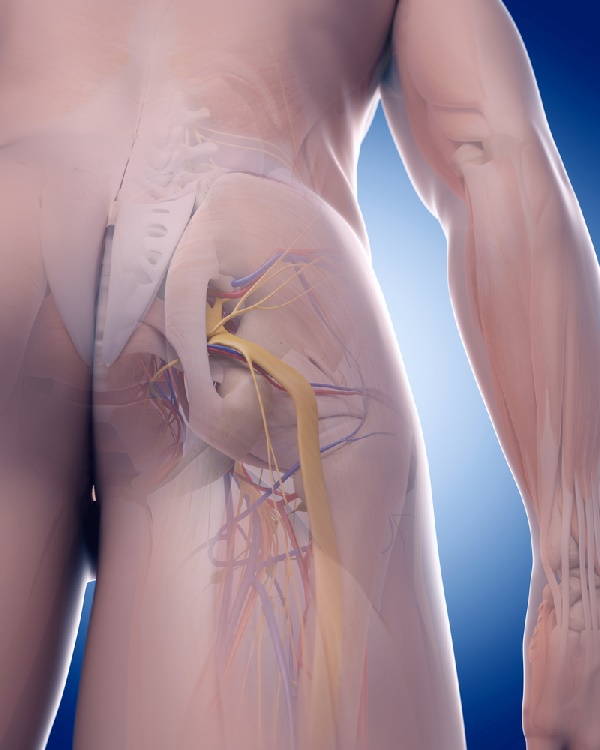 Even in the case of neuralgia, what must be kept under control is nutrition. While it is good to avoid foods that can exacerbate inflammation such as white sugar, sugary drinks, sweets, milk and derivatives, red meat and cured meats, on the other you can try to regularly include in your diet:

There are many plants with an anti-inflammatory and analgesic action able to soothe a neuralgia, including:

READ also: Medicinal plants that can replace paracetamol and ibuprofen 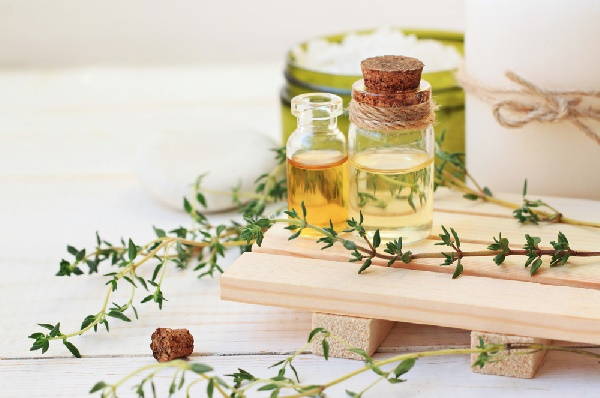 It is now known that to carry out aanti-inflammatory and analgesic action on nerve tissues are also essential oils. If conveyed by a vegetable oil or a neutral cream and gently massaged on the affected part, they can be a real marvel. Here are some useful ones to combat neuralgia:

In general, finally, remember to exercise healthy and regular! In addition to the table, inflammation must also be followed with a targeted postural education that allows you to improve coordination and tone of the muscles. In this sense, Pilates, the Mézières method or the Souchard method (global postural re-education) can be indicated, which help to strengthen the muscle groups. In any case, keep in mind: a sedentary lifestyle increases the inflammatory process!

No trace of SarsCov2 on supermarket products, reduced the risk of contagion due to "contact" with objects ❯

add a comment of Neuralgia: what it is, symptoms and remedies to combat pain