Health Spy Pee Law: This is why we should pay attention to the 21-second rule 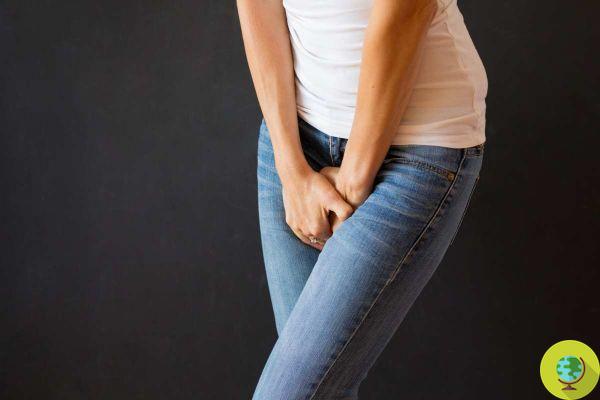 If we take much less or much more than 21 seconds to urinate there is something wrong. A legend? No, it's the law of pee.

If we take much less or much more than 21 seconds to empty our bladder there is something wrong. A legend? No, it's there Law of pee, for which a IgNobel Prize and which urologists recently talked about, inviting us to check our time in the bathroom.


In 2015 a research group from Georgia Tech (USA) was awarded the curious and prestigious IgNobel prize for physics for demonstrating how bladder emptying is a process with a well-defined time in good health, and that this happens for all animals, almost independent of body mass.

"Almost" because there is a correlation, mainly due to the influence of the mass on the pressure exerted on the bladder, but the emptying time also depends on the force of gravity.

Particularly in smaller animals, less than 3Kg in weight, the pee time is actually limited only by the surface tension of the urine and therefore individuals can get rid of it even in a fraction of a second, while the larger ones have longer and longer urethra hence a greater gravitational force driving the flow.

Result? All animals weighing more than 3 kg empty their bladder in one average time of 21 seconds. All, or almost all, which leads to this average time for both the species weighing 500 grams and those weighing 100 kg.

In a recent interview with Well and Good, urologist Nicole Eisenbrown returned to the subject, arguing that this rule, which we also fully fall into, can be used to keep an eye on one's health: basically, if we realize we are using much more or much less than 21 seconds, it means that we are holding it too long, or not long enough. And therefore something is wrong.

Read also: Few imagine that urine color can reveal a lot about your health

Of course it does not necessarily mean that we have a very serious problem, quite the contrary. Maybe we do a job that forces us to chronically hold pee and this can "dilate" the bladder, causing functional problems along the line. Longer times spent urinating at a lower pressure could also indicate prostate problems in men, however very frequent from middle age and often not serious.

Read also: Prostate: 20 symptoms not to be underestimated

Conversely, continuous urinations (taking much less than 21 seconds could indicate many small voids), could be the indicator of an "overactive bladder" and this typically occurs in presence of stones or cystitis.

In any case, significant alterations in the time of urination always deserve at least a check-up by your doctor.

Legalization of Marijuana: What Consequences for the Environment? ❯

add a comment of Health Spy Pee Law: This is why we should pay attention to the 21-second rule