An anti-coronavirus vaccine is ready: human tests begin at the end of April 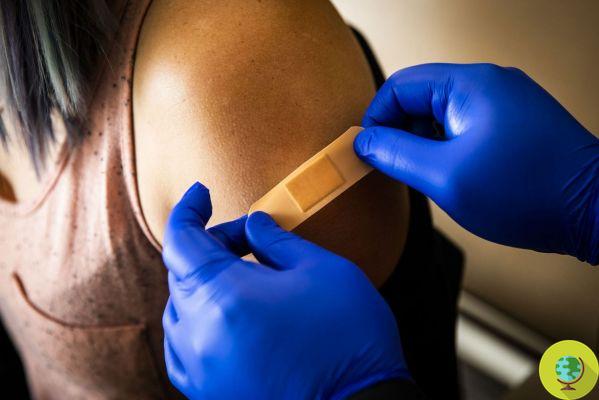 An anti-coronavirus vaccine is ready, the first tests on humans are started at the end of April and if it works, it can be started to be used.

Il coronavirus vaccine it will begin testing on 550 healthy volunteers by the end of April. This was announced by Piero Di Lorenzo of the Advent-Irbm of Pomezia, who together with the Jenner Institute of Oxford University, has developed this potential cure.


The vaccine, if it were to give positive results in the test phase, could be used as early as September to vaccinate health personnel and law enforcement agencies. The tests will be carried out in England on volunteers, given that the non-toxicity has already been tested and for now, in the laboratory, also the effectiveness, as Di Lorenzo specified to ANSA:

"It was decided to go directly to the clinical trial phase on humans, in England, considering, by Irbm and Oxford University, that the non-toxicity and efficacy of the vaccine was sufficiently tested on the basis of the laboratory results, which were particularly effective ".

The vaccine should therefore leave Pomezia in late April. And to further speed up its development and industrial production, international investors and various governments have been involved.

The best extra virgin olive oil in the world is Sicilian ❯

add a comment of An anti-coronavirus vaccine is ready: human tests begin at the end of April