Here is the hormone that quenches hunger. The discovery of the University of Bari 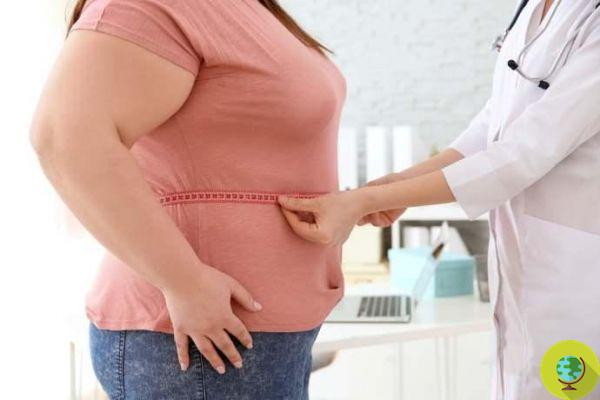 A cytokine produced by the muscles after physical activity would also be able to act at the level of the hypothalamic centers responsible for the control of hunger and satiety. The new study.

Discovered a new role of irisin, which also acts at the level of the hypothalamus from which the impulses related to hunger and satiety start


Muscles produce a hormone and this hormone blocks hunger. And if it affects the central nervous system and turns off the appetite stimulus, the hormone in question could also be the solution to obesity and a "therapy" to cure diabetes.

This is the assumption reached by the researchers of the University of Bari in a study presented at the congress of the European Association for the Study of Diabetes (Easd), underway in Berlin and which could mark a turning point for treatment and prevention. of obesity and diabetes.

The study starts from the analysis ofirisin, a cytokine produced by the muscles after physical activity capable of stimulating the transformation of fat from "white" to "brown", burning energy and calories and controlling glucose metabolism. From here, it emerged that irisin would also be able to act at the level of the hypothalamic centers responsible for the control of hunger and satiety, favoring the activation of anorexigenic genes.

In this way, the feeling of hunger would be attenuated, promoting the reduction of long-term caloric intake and, consequently, the weight loss.

"Recently - explains Nicola Marrano of the Aldo Moro University of Bari - our research group has shown that the administration of irisin for 14 days in guinea pigs improves glucose tolerance, stimulates the production of glucose-induced insulin and increases the content of insulin within the cells that produce it, as well as the number of these cells. The goal of our study - he continues - was to investigate the effects of intraperitoneal administration of irisin on the production of the main hormones involved in the control of body weight and eating behavior, such as leptin and ghrelin “.

These results make irisin an interesting candidate for the development of new therapies for people with type 2 diabetes mellitus, particularly if they are also obese, but the scientists reserve further studies.

add a comment of Here is the hormone that quenches hunger. The discovery of the University of Bari