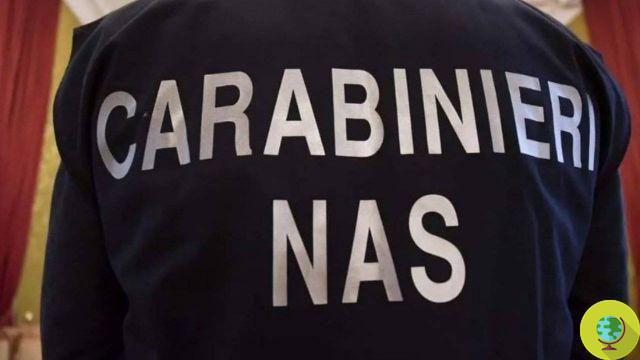 New food alert. The Ministry of Health has made it known that the Carabinieri of the Nas of Bari have seized 3 and a half tons of expired foreign curd from a Dairy Company in the Murgia Barese


New food alert. The Ministry of Health he did know that the Carabinieri of the Nas of Bari have seized 3 and a half tons of foreign curd expired at a dairy farm in the Murgia Barese area.

As part of some checks to monitor both the hygienic conditions of the activities related to the processing of milk and its derivatives and the correct use of the ingredients, a large quantity of curd of foreign origin was seized inside a dairy in the Bari Murgia (German and Irish) since in part the minimum conservation term was well exceeded.

According to the Ministry, the product was also partly in very bad state of conservation e frozen in the absence of specific procedures.

The controls were triggered retail prices, considered incompatible with those of the raw material and the management of the dairy. This prevented the further placing on the market of dairy products potentially dangerous to health for a value of approximately 90.000 euros.

The owner of the business, a 59-year-old from Bari, was referred to the competent judicial authority for having held food in a poor state of conservation.

add a comment of Food alert: the Nas of Bari seize 3,5 tons of curd