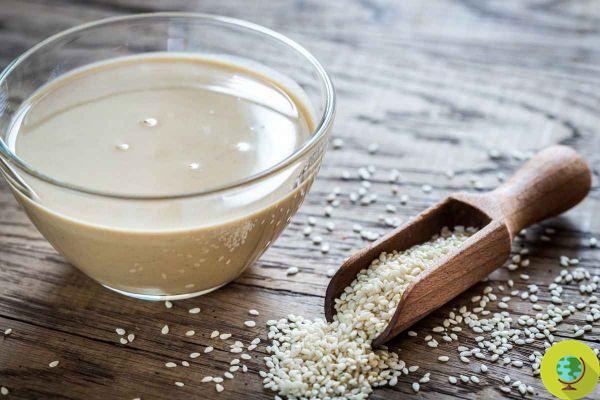 EFSA, the European Food Safety Agency, reports the persistence of an outbreak of salmonellosis in five European countries.


All the recalls for ethylene oxide were not enough. Now Tahini and halva imported from Syria are on the dock also for another problem: in fact, 5 European countries - Denmark, Germany, Netherlands, Norway and Sweden - have reported infections from salmonellosis related to the consumption of these sesame-based products.

In the last two years, starting from 2019, they say from EFSA that it has launched the alert, 121 people have been affected by the salmonella bacterium: almost half of the cases involve children under the age of 10. No deaths were reported.

The food products were sealed and ready for consumption, which suggests that the contamination occurred before they arrived on the European market.

Control measures on affected batches have been in place since August 2020. However, some cases were still reported in September 2021. This may be due to the fact that the products were long-term and were stored in private homes.

Scientists from EFSA and ECDC concluded that there is still a risk of new Salmonella infections related to these products in the EU / EEA.