Do you know the Wu-Wei paradox? Try less to generate more success 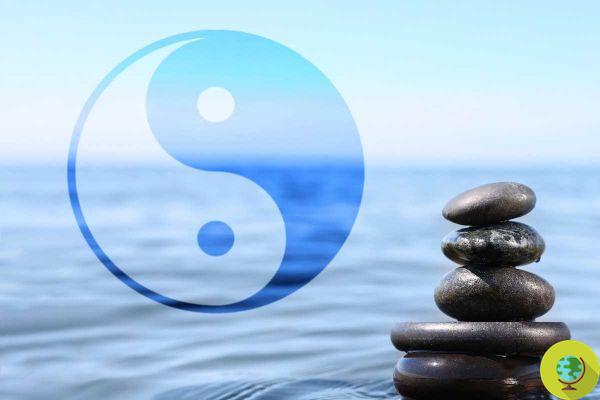 A wu-wei mindset promotes effortless action and undemanding states of flow, through which to achieve greater success

A wu-wei mindset promotes effortless action and undemanding states of flow, through which to achieve greater success

Wu-wei is an ancient philosophical concept that emerged from Taoism; it is an uncommitted mentality that facilitates the so-called, effortless action. Mindfulness practices that promote wu-wei states of mind encourage flow, fluidity and ease.

This paradox is that: trying less, not trying to win at all costs, often generates more success. A mentality of this kind implies let go and don't think too much; this state of mind (also known as Mushin) facilitates experiences and a sense of ease, which opens the door to peak performance. (Read also: The Indian legend of the eagle that teaches us how to deal with changes)

THE'"alternative Wu-weiRecently published in the Asian Journal of Sport and Exercise Psychology examines the power of an uncommitted mindset in the context of flow, nonduality, Zen, Mushin, motivation, goals and implicit learning.

A further understanding of Wu-wei and not making an effort could add new dimensions to how success in sport is perceived. Letting go and going with the flow, therefore, seem to be synonymous with not straining; the uncommitted mental states benefit from the automaticity of implicit learning.

In particular, implicit, non-thinking motor learning and automaticity play a key role in the Wu-wei alternative. In addition to the issue of not straining, another relevant question to address is whether conscious cognitive engagement is required for skill learning to occur. The Effortless mental states rely on implicit muscle memoryBy not engaging the brain's cognitive systems excessively, an athlete increases the likelihood of experiencing frictionless flow, or superfluidity.

This concept can be interpreted in this way: there may be a greater likelihood that the action will flow, when skills are acquired through implicit learning. Conversely, when skills are learned through excessive cognitive processing, a stressful situation could cause the individual to return to the cognitive process by thinking too much, causing actions not to flow freely.

In conclusion, as with the other Taoist precepts, Wu-wei is also intended to bring the practitioner into contact with the nature of one's being and the universe, in such a way as to lead him to success and bliss.

add a comment of Do you know the Wu-Wei paradox? Try less to generate more success