What you are looking at is NOT meat

$ 75 per serving for what has already been dubbed watermelon ham, although perhaps it looks more like tenderloin. No meat, just fruit, even if the effect on the eye can really deceive. And like all culinary fads, it could not fail to sell out until November.

$ 75 per serving for what has already been dubbed watermelon ham, although perhaps it looks more like tenderloin. No meat, just fruit, even if the effect on the eye can really deceive. And like all culinary fads, it could not fail to sell out until November.

Sometimes it's just a matter of extravagance and that's why, the worst case scenario watermelon normally goes for 60 cents a kilo (and then goes up to 14 cents at the end of the season), in New York as it turns into a 'ham' costs an arm and a leg, or $ 75 per serving.

The reason is simple, the father of the new dish is the famous New York chef Will Horowitz, partner of the Duck's Eatery restaurant in the US metropolis and the preparation on the other hand takes time.

Beautiful pic and article by @jakecohen for @timeoutnewyork – check it out for a thoughtful description of our smoked melon!

How is this watermelon ham made?

The secret (which does not seem so secret to us) is to treat the fruit for about five days, dry it and then smoke it, a process that lasts a total of 8 hours and which would transform the taste of watermelon in an exceptional way. 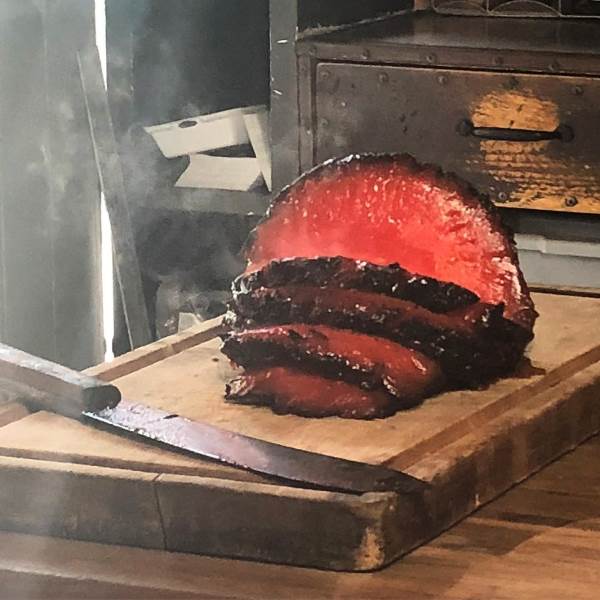 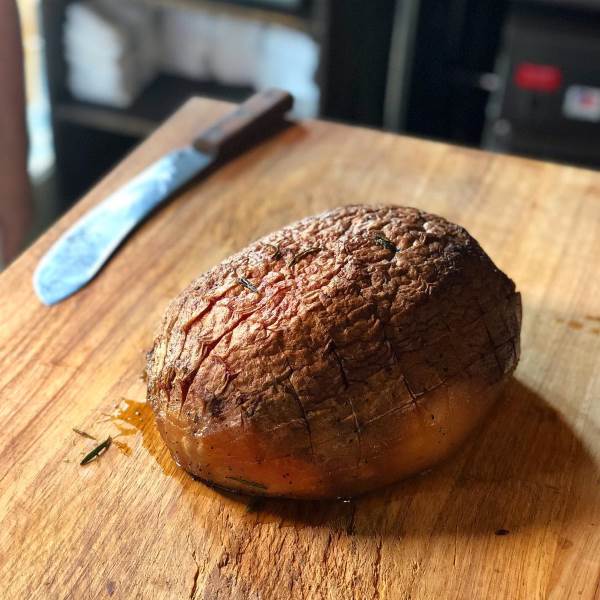 Of course it is quite impressive to see it, even if the idea of ​​calling it 'ham' does not really agree with everyone. Instead the lucky ones who have already tried it assure that the taste is delicious and worth all the money spent. Points of view, let's say.

It must be said that the smoked watermelon is already sold out until November and that to be able to eat it you will have to put yourself on the list. "We receive a request every two minutes. I had to set up an automatic reply on our e-mail, ”explains the chef.

Will you handle it?