Scientists have discovered an optimal exercise for reversing cognitive decline 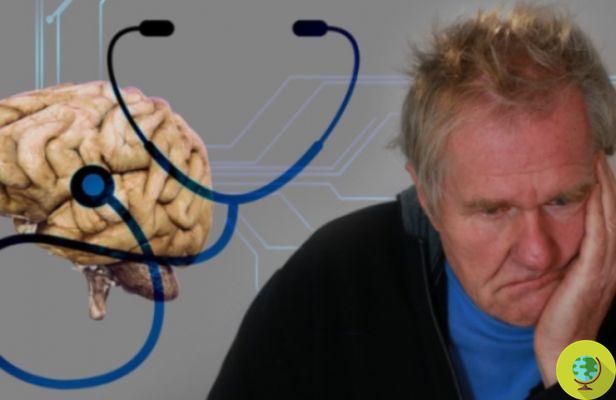 Constant physical activity can help ward off the risk of dementia, according to a new study

Constant physical activity can help ward off the risk of dementia, according to a new study


According to a new one search physical activity carried out in a given period with the right intensity is able to reverse the cognitive decline. According to a research team, 35 days of exercise improved learning and memory; specifically they tested the cognitive ability after periods of exercise and they found a noticeable improvement in learning.

In particular the growth hormone levels (GH) peaked during the period of activity, and were able to demonstrate that the artificial increase of this hormone was able to improve cognitive abilities. The reason? L'growth hormone stimulates the production of new neurons in the hippocampus, the brain region of fundamental importance for learning and memory.

This is an important discovery in addressing the problem of dementia, which affects many people every year. Suffice it to say that this disease is the second leading cause of death and, without any medical breakthrough, the number of people with dementia is expected to increase to around 1,1 million by 2058.

The research highlights how the loss of cognitive function in old age it is directly related to the reduced production of new neurons. The team was able to explore how the production of new neurons changed the circuits in the brain using magnetic resonance imaging (MRI). In fact, thanks to this technique they were able to study the brain after exercise and, for the first time, they identified the critical changes in the structure and functional circuits of the hippocampus necessary for better learning.

Maple syrup: properties, benefits, uses and which one to choose ❯