How advertisements deceive us, making food irresistible and perfect

According to a popular saying “you eat with your eyes first”. They must know very well i food industry advertisers, who use a number of ingenious tricks to make the food advertised succulent and inviting. Steaming soups, delicious cakes, super cool drinks don't really exist.


Il food immortalized in photos or proposed in TV commercials not only would it not be inviting at all if we had it on our plate, but often it would not be neither edible. Most of the time they are bizarre "gastronomic" creations that result from imaginative combinations of real foods and substances and additives Of every kind.

Let's see some of the tricks most used in advertising to make food more attractive in our eyes:

When mixed with milk, the grains become soggy quickly, becoming mushy and quickly plummeting to the bottom of the bowl. Just replace the milk with the glue liquid, and the cereals will remain on the surface, maintaining their original consistency and unaltered crunchiness.

READ ALSO: BREAKFAST CEREALS: WHAT IS REALLY INSIDE (AND WHY THEY HARM OUR CHILDREN) 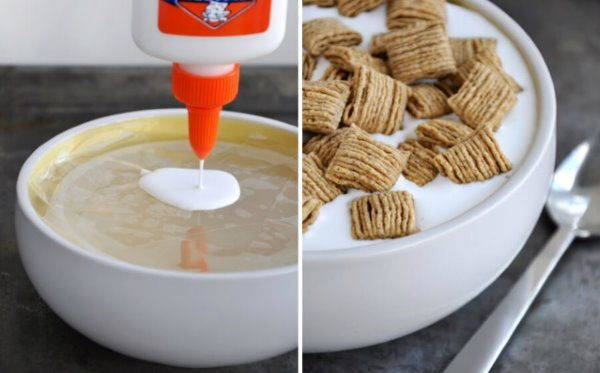 I pancake, traditionally accompanied with maple syrup, in advertisements they are served with… motor oil. The maple syrup in fact tends to be absorbed too quickly by the pancakes and would not allow captivating photographic shots. 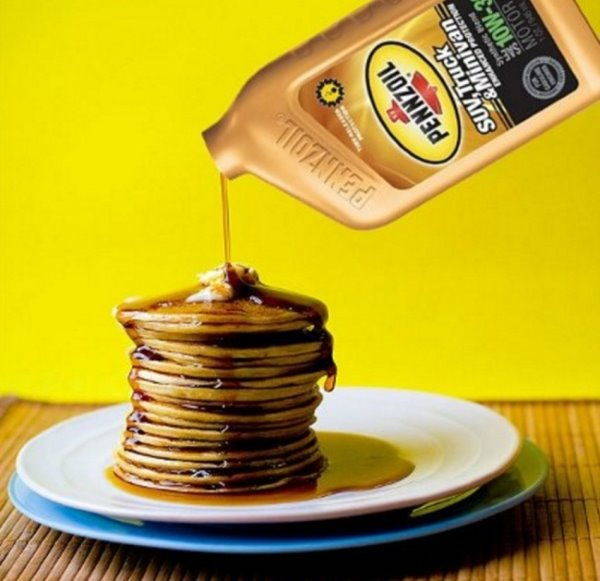 The steaming dishes from the advertisements look very succulent and appetizing indeed. In reality, the foods aren't even hot. As well as through photoshop, advertisers resort to other methods to create steam: 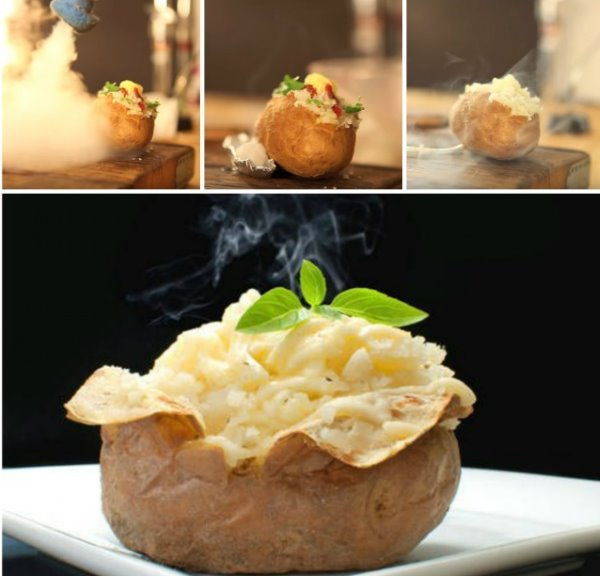 The flesh of the hamburger it is colored with shoe polish. To keep them from shrinking, commercial burgers are never cooked. They are only grilled for a few seconds in order to keep them large and appetizing. The photographers then color them with shoe polish and create the typical grid marks using red-hot skewers. 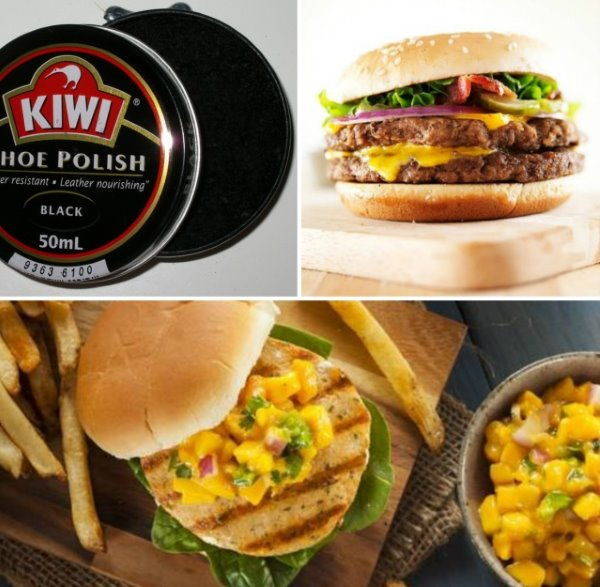 To get the right creaminess in the cake topping, advertisers insert prices of cardboard as a cushion between the various layers, sticking them with toothpicks to keep them compact. They use the same trick in sandwich and burger commercials. 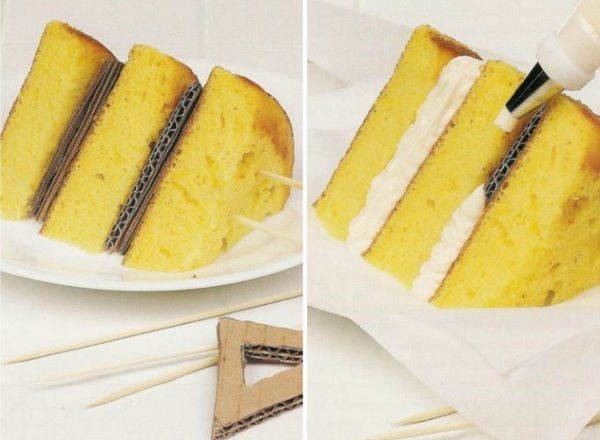 In shots of milk, coffee or beer, photographers add dish soap or liquid soap. Dishwashing detergent creates a lasting foam with a “natural” and captivating look. 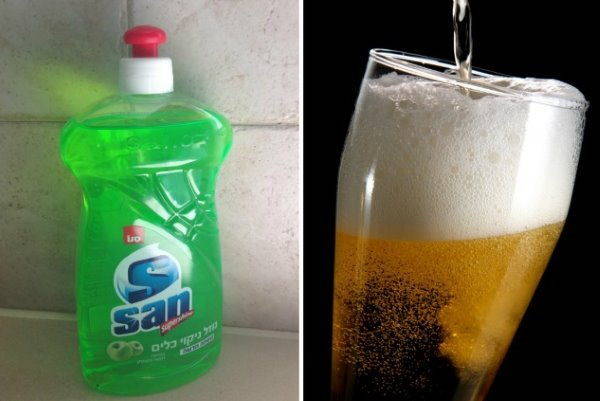 FOODS THAT REPLACE OTHER FOODS

In advertising studies the gelato it tends to melt very quickly under the heat generated by the reflector lights. Photographers replace it with colored puree or a cream made from starch, corn syrup and powdered sugar.

READ also: HOME MADE ICE CREAM: 7 WAYS TO PREPARE IT WITHOUT ICE CREAM AND 5 RECIPES 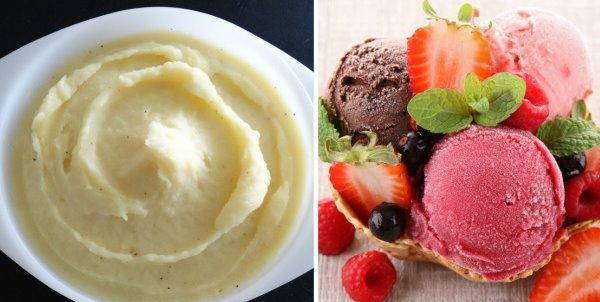 Carbon dioxide bubbles tend to vanish quickly. To create the effervescent effect, advertisers use compress for heartburn. Mixing the sodas sparkling with these tablets a chemical reaction is triggered that makes them reappear bubbles. 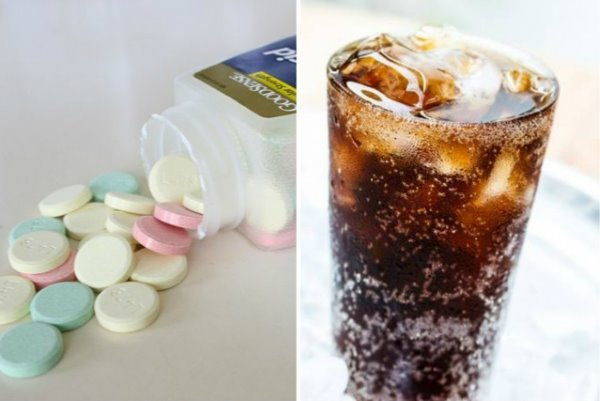 Commercial chicken is never spit roasted. It is subjected to a very quick cooking and then brushed with brown. To increase its volume, advertisers stuff it with toilet paper, which is then stitched to keep it in place. 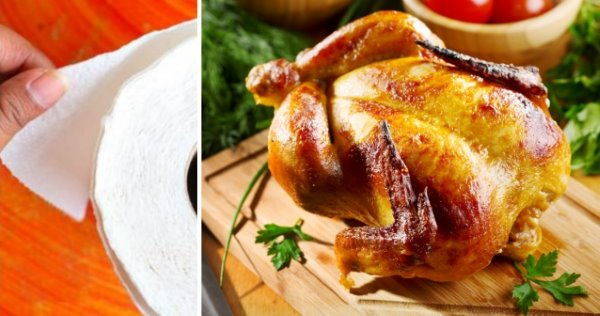 To achieve the perfect texture, photographers add melted wax of different colors to dressings and sauces.

How to cultivate (and rediscover) inner strength ❯

add a comment of How advertisements deceive us, making food irresistible and perfect