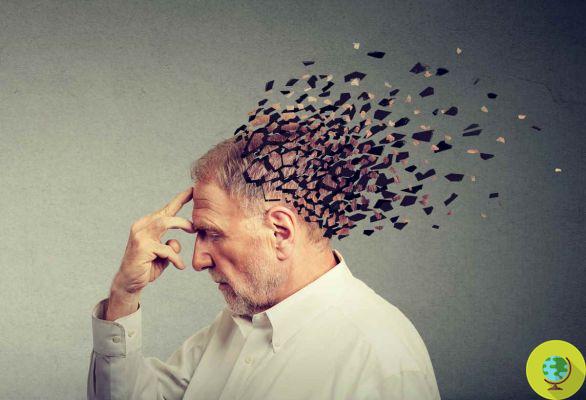 According to a Canadian study, some traits of our personality - such as emotional stability or extroversion - play an important role in the processes of cognitive decline.

Our personality influences not only our lifestyle and the way we relate to others, but it could also be linked to a increased risk of developing cognitive problems in old age. This is what emerges from a new study conducted by researchers at the University of Victoria, Canada.


Nearly 2.000 volunteers without a diagnosis of dementia were asked to fill out some questionnaires related to their personality. Subsequently, the results of the tests were crossed with the medical records of the study participants, as well as with the possible presence of cognitive problems in some of them.

As the study authors explain, personality traits reflect enduring patterns of thought and behavior, and these can greatly influence persistence in healthy or unhealthy habits that will impact an individual's future existence. Our behaviors and habits, therefore, play an important role in susceptibility to particular diseases and disorders but also in our ability to resist the neurological changes that occur with advancing age.

But what are the personality traits that influence our life? According to the theory postulated by researchers Robert R. McCrae and Paul T. Costa, it is, they are five:

For this study, the Canadian researchers took into account the last three traits: the conscientiousness, that is, being responsible, organized and goal-oriented at work; there emotional stability, or the ability to maintain one's psychological balance without letting oneself be carried away by emotions; L'extraversion, which includes assertiveness and enthusiasm for social interaction.

Survey participants who scored high for conscientiousness are less likely than others to develop pathologies related to cognitive decline (a 22% lower risk). On the other hand, those who have scored many points in emotional stability demonstrate a lower predisposition to experience depression, anxiety and insecurity.

Regarding extroversion, no links have been found between high scores in this category and containment of cognitive decline - although extroverts tend to maintain normal cognitive functioning longer in their lives in the presence of high and low levels of conscientiousness. levels of neuroticism.

The devastating environmental impact of meat in a new shocking study ❯

10 benefits of writing by hand

add a comment of Cognitive decline could be linked to some traits of our personality. I study