Add a new product to the worst food list. It is the beer that contains whale, which Icelanders will be able to buy for a limited period of time starting next January 24th. You read that right, we were not wrong: beer made from whale meal will be sold.

Add a new product to the worst food list. It is thereto beer that contains whale, that Icelanders will be able to purchase for a limited period of time starting next January 24th. You read that right, we were not wrong: it will be sold whale meal-based beer.

It is the result of the agreement between the Icelandic brewery Stands and the hunting club Whale, and its launch will coincide with the festival in Þorrablót, which celebrates an ancient pagan festival in honor of the god Thor, scheduled until January 2nd on the northern island of Eropa.

“This is a unique beer, produced in collaboration with Hvalur, and will include, among other things, whale meal,” explains Dabjartur Arilíusson, head of Steðjar. Furthermore, Brrificio also states without hesitation that "beer will be a healthy drink, because whale meal is very rich in protein and low in fat". It will transform the drinker into a "real Viking".

For those who did not know it, the whale meal it is produced during the commercial processing of whale meat, which is first heated with steam, then divided and centrifuged to obtain the oil and, finally, separated into liquid and solid fractions. The solid material is dried, ground and marketed as whale meal.

The WDC, Whale and Dolphin Conservation, the association in defense of cetaceans that recently helped to expose the use of fin whales in luxury dog ​​food, unfortunately knows well the ongoing attempts to find new market outlets for whale meat.

“The demand for these meats is declining, with fewer and fewer people willing to eat it. To reduce a sentient whale into an ingredient that appears on the side of a beer bottle is immoral and outrageous. The brewery may say that this is only a short-lived novelty, but what price does the life of an endangered whale that could have lived to be 90 years old cost? ”Comments Vanessa Williams-Gray, head of campaigns for the whales of Iceland. 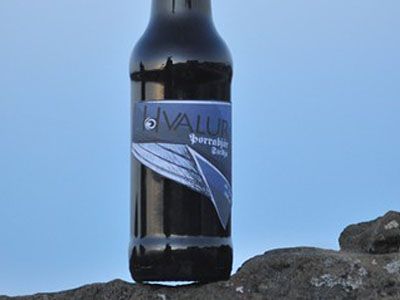 Whales are extremely intelligent creatures, yet humans still use them for food, fuel, and other products. Their future is in a perennial state of uncertainty. Pushed almost to extinction in the 19th and 20th centuries, they are still being driven out of some countries, including Norway, Japan and Iceland. 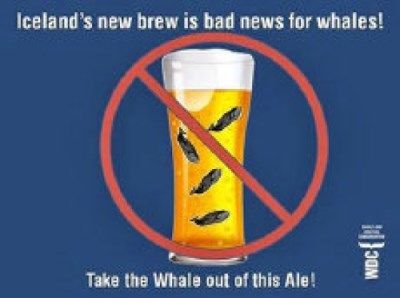 It's time to say enough, instead of looking for new segments of unethical products on a market that is now dead.

Craft beer: the machine is coming to produce it at home in 4 hours ❯