Vegan desserts: 6 biscuit and cake recipes all to be baked

Even if you're not vegan, trying new recipes is always fun. And if it comes to delicious sweets, and above all healthy, then there is just no way to resist. We offer you six recipes of vegan desserts to bake in the oven among which, we are sure, you will find the one that will certainly tickle your peckish.

Even if you're not vegan, trying new recipes is always fun. And if it comes to delicious sweets, and above all healthy, then there is just no way to resist. We offer you six recipes of vegan sweets to bake in the oven among which, we are sure, you will find the one that will certainly tickle your peckish.

In some cases the ingredients are difficult to find, but how to remain impassive for example in front of cookies with chocolate chips? To prepare them all the ingredients must be at room temperature, in order to obtain soft and fluffy cakes. After heating the oven at 180 °, it will be necessary to combine in a container two cups of flour, two teaspoons of yeast, for an pinch of cinnamon, a teaspoon of coffee, half of salt and half a cup of organic milk free chocolate chips (the original recipe calls for the use of carob, but why deprive yourself of excellent chocolate when you can now find milk-free products on the market? fair trade, we may feel less guilty ...).

In another bowl they will be united instead a cup of brown sugar e half a cup of oil, then a quarter cup of water and a teaspoon of vanilla extract. The two compounds obtained are mixed (without working them excessively) and balls are created, which will be put in the oven for about ten minutes. Since the cookies will continue to cook even after they come out of the oven, they will need to be removed when they are not yet completely dry, then let them cool. 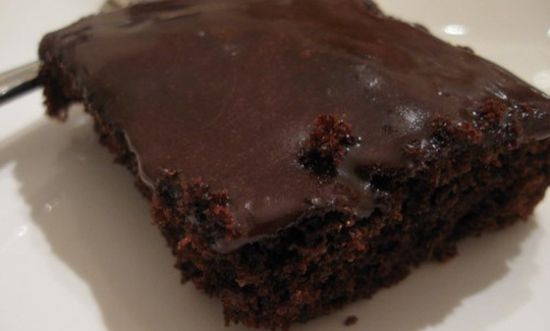 If the chocolate in the biscuits is too little for you, then we advise you to prepare a delicious chocolate cake (preparation time: about 1 hour). You need:

The two flours, cocoa, sugar, yeast, salt and cinnamon are sieved and mixed in a container. Separately, instead, oil, maple syrup, soy milk, vanilla extract and vinegar will be mixed. The two compounds are then amalgamated and poured into a pan, from put in the oven for about half an hour. Once cooked, the cake is divided into two halves and filled with a prepared cream with:

Tofu, oil and salt are put in the mixer for at least a minute, in order to form a uniform mixture. Sugar, cocoa, vanilla and melted chocolate are then combined. If in the end the cream is too full-bodied, it can be diluted with a few tablespoons of soy milk, until the desired consistency is obtained. Once cold, the cream is ready to fill the cake. 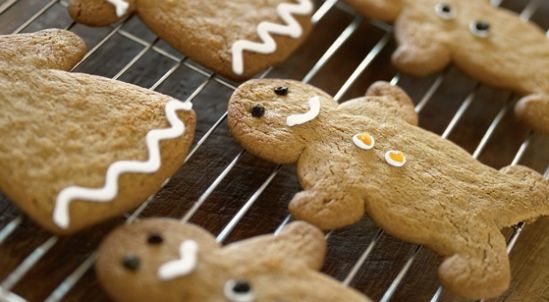 Very simple to make are the gingerbread cookiesor, typically Christmas, but good on any occasion. To prepare them you need:

Taking care to combine the soy milk and flour little by little, it will be enough mix all ingredients in a bowl, until a uniform mixture is obtained, which will be spread on a pastry board and cut with molds (but a glass will also be fine). The biscuits then go into the oven at 130 ° for twenty minutes, or in any case until the surface is golden. 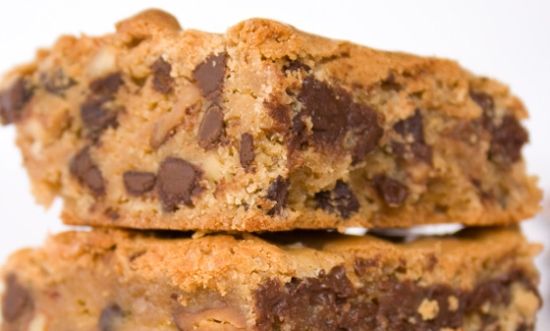 Since we are still in the right period, the pumpkin it can be an excellent ally for the preparation of tasty desserts, such as brownies and cheesecakes. To prepare the first you need to melt approx 120 grams of bitter chocolate, which will be combined with a mixture made by mixing a cup of pumpkin puree, ¾ cup of sugar, the same amount of flour, a teaspoon of vanilla extract, half a teaspoon of yeast, a pinch of salt and half a cup of cocoa powder.

In another container, another must be mixed cup of pumpkin puree, half a cup of soya milk, half of sugar, ginger and cinnamon. The two preparations are spread, overlapping them, in a pan, to be put in the oven for thirty minutes. Remove from the oven, they should be left to cool and stored in the refrigerator.

For the cheesecake you need instead:

First of all, the base must be prepared by adding two tablespoons of oil, three of water and a pinch of salt to the crumbled biscuits. Once a homogeneous mixture is obtained, it is placed on the bottom of a cake mold. We then move on to the filling, obtained by mixing all the ingredients (the hemp seeds must first be chopped) until a smooth mixture is obtained. Then just pour it on the base and put everything in the hot oven (180 °) for about half an hour. 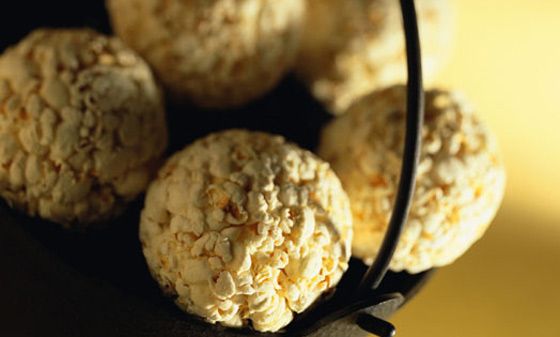 You are planning an evening to spend at home, seeing DVD? Instead of the usual ones popcorn (which many flavor with too much salt, mountains of sugar or too much butter) why not try it vegan popcorn balls? The recipe, really simple, requires:

The two syrups go united in a pan and boiled; once it reaches a boil, lower the heat and keep it constant for another five minutes. The mixture obtained is then poured on the popcorn. Subsequently, after having moistened your hands with cold water, small balls are formed which will then be placed in the freezer until they are firm.

After trying all these recipes, it will be really hard to resist the temptation to fully embrace the vegan philosophy!

add a comment of Vegan desserts: 6 biscuit and cake recipes all to be baked