The most remote coasts of Scotland invaded by plastic (PHOTO)

Greenpeace, alarm from Scotland, where even the most hidden beaches are actually heavily affected by plastic waste deposits.

Marine pollution. Bottles e plastic packaging on the UK's most beautiful and remote coastlines. The alarm comes mainly from the Scotland, where even the most hidden and (only apparently) unspoiled beaches, are actually strongly affected by plastic waste deposits.


This is what emerges from a report by Greenpeace, whose latest expedition touched precisely the North coasts of the United Kingdom and has collected disheartening data, which, among other things, follows a series of recent reports highlighting the growing problem of plastics pollution in oceans around the world.

Plastic waste was in fact detected in each beach object of the observation and it emerged as the microplastic particles are present in the waters where sea lions and whales go for food. The Isles of May, Shiant and Bass Rock showed the highest levels of plastic in bird nests. 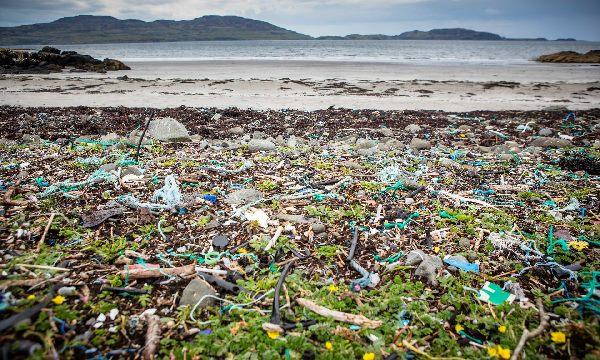 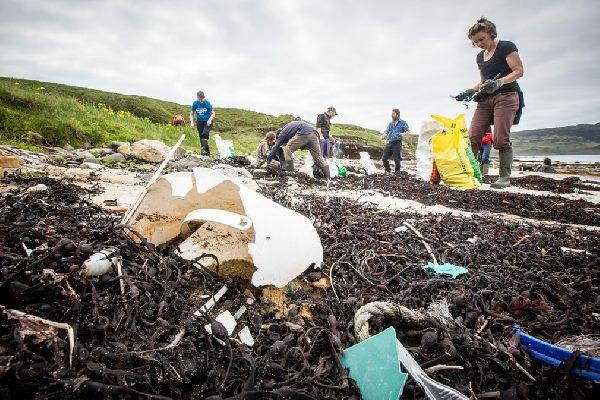 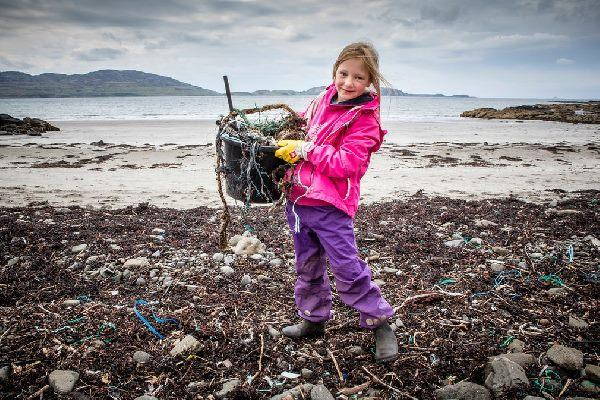 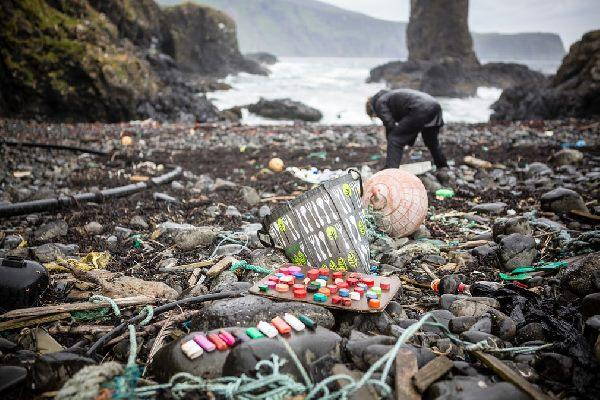 In particular, the Marine scientists of the Greenpeace Beluga II ship, who will undertake a detailed analysis of the results over the next couple of months, have made these first discoveries that paint an absolutely unsightly image: 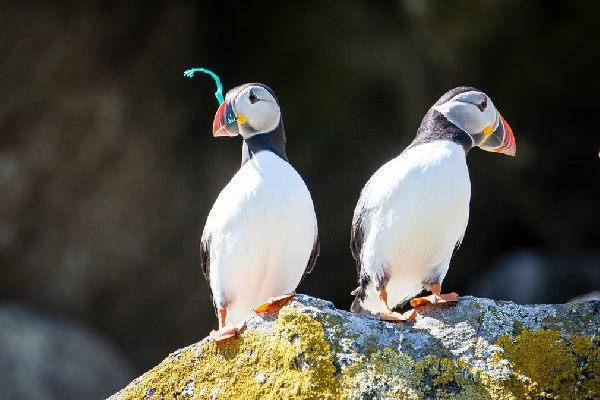 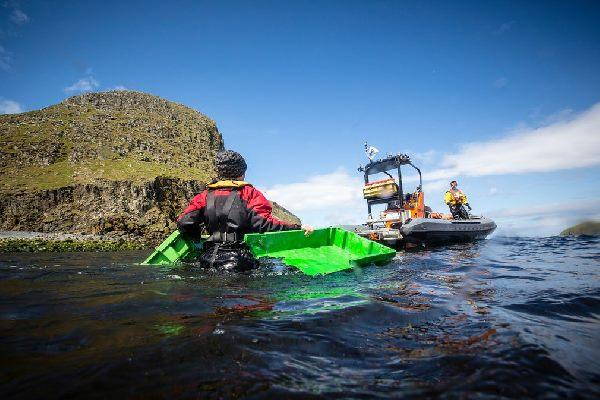 "It cannot be right that our beaches, seas and the beautiful wildlife that inhabit them should become the final storage ground for bottles and other plastic waste. - Greenpeace activist Tisha Brown said. urgent action by governments and major soft drink companies that produce billions of single-use plastic bottles every year, such as Coca-Cola, to stop the flow of plastic into the sea ”.

Solutions? For now, Greenpeace has announced a petition to apply a "deposit return scheme" to beverage containers in Scotland (which, needless to say, the colossus Coca Cola opposed), which consists in placing a surcharge on the consumer who buys a drink, money that is returned if the container is deposited for its recovery.

In this way, recycling would be increased and the dispersion of plastic in the environment would be drastically reduced.