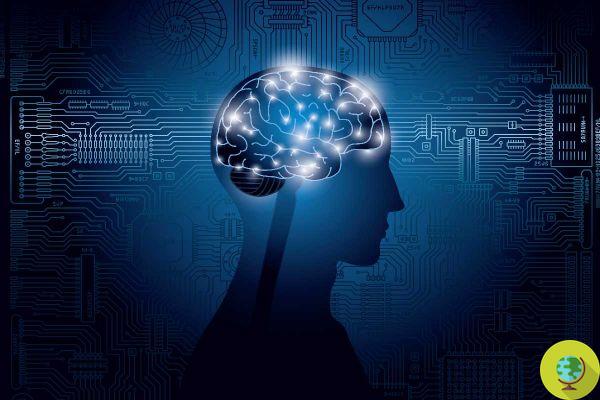 Learning something always requires a certain consistency. Here is the Feynman method and the three rules to learn everything (or almost everything).

Learning something always requires a certain constancy, because one thing is to memorize temporarily, another to remember the concept after some time. Here is the Feynman method and the three rules to learn everything (or almost everything).


Richard Feynman, one of the greatest theoretical physicists ever worked on quantum mechanics, however he did not believe that he was an extremely intelligent person, but that it was his method that allowed him to learn what he wanted. To deeply internalize a concept, Feynman suggested a three-step method, let's see which ones.

According to Feynman, to learn quickly, you have to write the concept you want to learn on a sheet of paper. You have to repeat it or illustrate it as if you were in a class and in front of you there were little pupils from elementary school. The still obscure points in your mind, which require an additional effort of preparation, will immediately catch your eye.

Second step: go back to what you have not understood

Having to explain it to children there will certainly be some steps to repeat. Read the definition and find the weak points, those words that you can't even articulate well. Ask yourself questions, find explanations: do it until you are able to return to point 1, illustrating each step with simplicity.

Attack weak points, read, investigate, watch videos. Now that you have an explanation, use the view to better memorize the arguments. Use simple analogies, metaphors, diagrams and more. At this point you should be masters of the matter.

These simple methods can help you learn math, physics, but also biology, art, psychology, and more. There is only one sentence to remember: “If you can't explain it easily, it means you haven't understood it enough”.

Meteorism and a swollen belly? Improve your digestion with food and more ... ❯

add a comment of Feynman method: the technique to learn anything in just three steps