Absent father and not very affectionate: the negative consequences for the children

What are the consequences for children when they have an unloving father? When we are faced with the problem of an emotionally absent father we can only think about how hard life can be for children who deserve to be loved and treated with affection by both parents.

What are the consequences for children when they find themselves having a little affectionate father? When we are faced with the problem of an emotionally absent father we can only think about how hard life can be for children who deserve to be loved and treated with affection by both parents.

This was confirmed by a large-scale study that took into consideration the cases of more than 10 thousand sons and daughters and which highlighted how a cold or distant father can damage the lives of children even in the decades to come, when they become adults.

A review of numerous studies conducted around the world concluded that the father's love for his children is really important throughout their life and that the father must be a present and loving figure at all times, right from the birth of the child. during childhood and beyond.

Ronald Rohner, researcher and professor, pointed out that father's love is essential for the development of children and hopes that the results of his research will motivate more men to be more emotionally and emotionally involved in their role as fathers. .

In his opinion over the past 300 years in Europe the belief has spread that love for children should come above all from mother and that the father was enough to represent a support figure for the family, especially from an economic point of view. According to experts in the world today, this point of view is no longer valid and both parents must show their affection and unconditional love for their children.

Read also: WHEN THE FATHER IS ABSENT: THE EMOTIONAL WOUNDS OF THE CHILDREN

The influence of the father is as important on the life of the children as that of the mother and in some cases it can be even more important depending on the situation, for example because the daughters sometimes tend to attach themselves more to the paternal figure than to the paternal one. 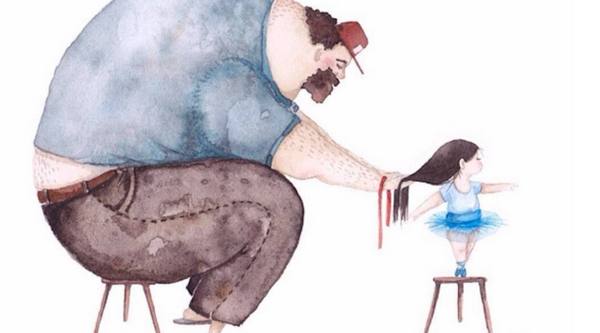 Here are some of the possible ones negative consequences for the children when the father is not very affectionate:

Read also: 5 EMOTIONAL WOUNDS THAT PREVENT US FROM LIVING QUIETLY

Many of these problems arise in childhood unfortunately according to experts they may recur in adulthood, as pointed out in the study published in the scientific journal Personality and Social Psychology Review. 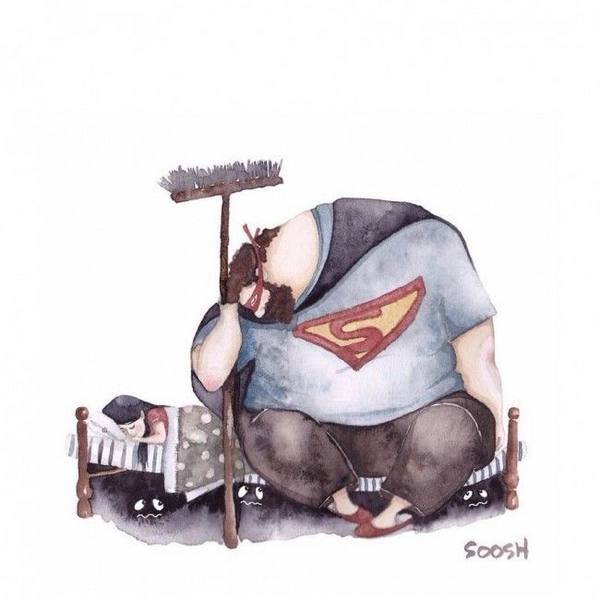 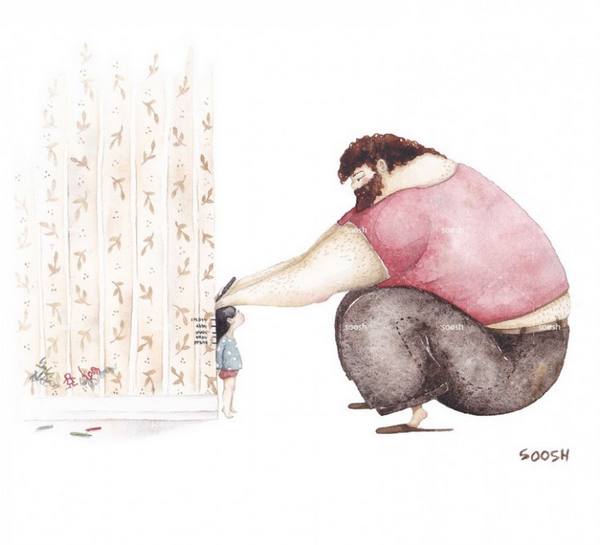 Children who feel rejected tend to be anxious and insecure. Anger and resentment can cause them to withdraw into themselves in an attempt to protect themselves from further hurt. 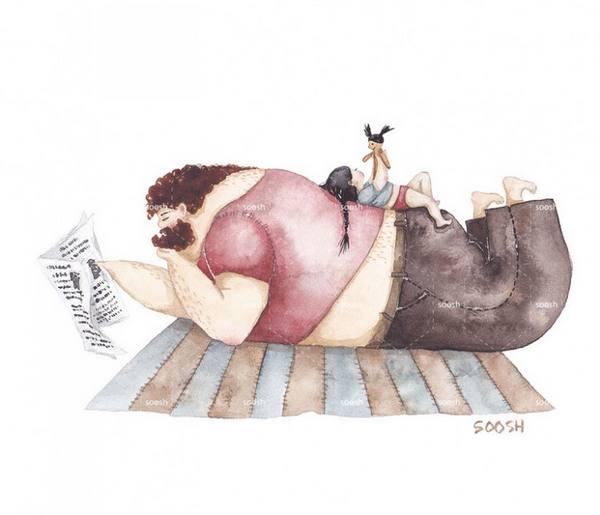 In the event of a separation or divorce between the parents, the situation can worsen as the children risk suffering a strong stress given that the absence of the father can become physical as well as affective.

In such situations, children and families may need psychological support. Better to contact an expert in time and try to bring harmony back to the family especially if you notice that your children are experiencing some of the worst consequences of their father's lack of affection.

add a comment of Absent father and not very affectionate: the negative consequences for the children