It is still unclear how plastic waste got so far north, but it is likely that it could create new problems for marine life. Parts of this waste have already been found in the stomachs of Greenlandic waterfowl and sharks.


It is not yet clear how i plastic waste they may have gone that far north, but they are likely to create new problems for marine life. Parts of this waste have already been found in the stomachs of waterfowl and sharks Greenland.

Researchers of the institute Alfred Wegener have shown for the first time that plastic waste is also present on the sea surface of the'Arctic. In this regard, the researchers published a report on the journal's website Polar Biology.

To measure pollution levels, the experts took part in a scientific expedition that took place between East Greenland and Svalbard. The expedition confirmed that on the surface of the Glacial Artic Sea there is waste.

The researchers are concerned above all with the fact that over time plastic waste tends to fragment and in this way become even more dangerous for aquatic fauna, because they risk being ingested.

Plastic waste can potentially reach anywhere in the world due to ocean currents. In this case, in the opinion of the experts, the origin of the waste that is polluting the Arctic would be identified in more densely populated coastal regions of northern Europe. 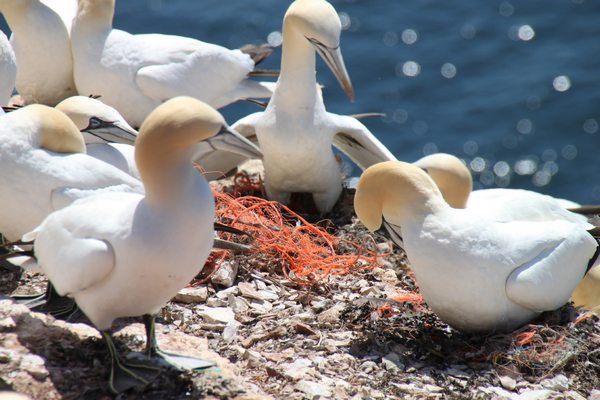 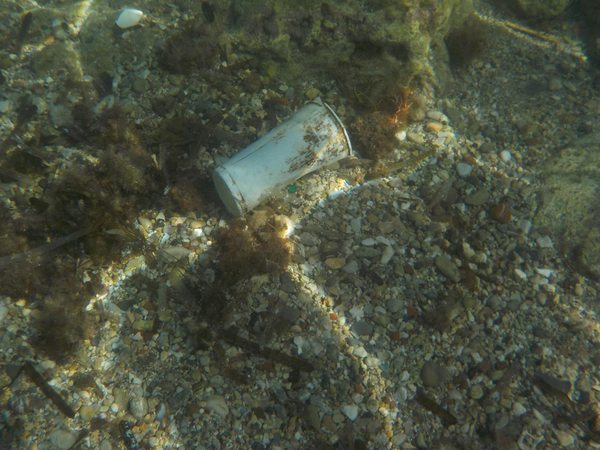 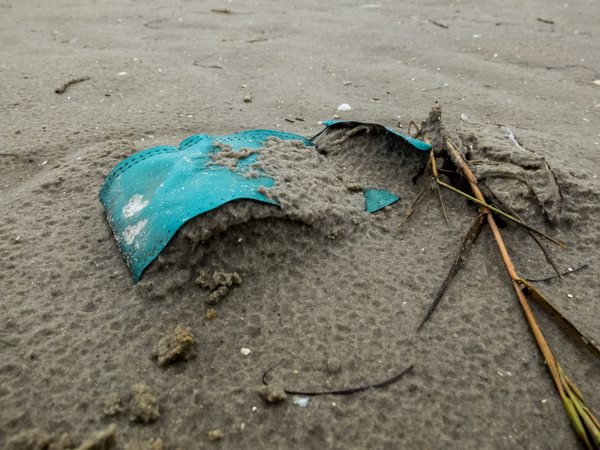 A further motivation, in the opinion of the researchers, would be identified in the dissolution and withdrawal of the arctic ice sheet. As a result, fishing boats and cruisers sail further north and their waste can end up in Arctic waters either intentionally or accidentally. The hope is that this delicate area of ​​the world can be preserved from the presence of waste, a serious risk factor for ecosystems and marine life.

PLASTIC: A BOY'S IDEA FOR CLEANING THE OCEANS IS REALITY. IN JAPAN SINCE 2016

Researchers accidentally find the northernmost island in the world. It is located off the coast of Greenland ❯

add a comment of Plastic waste arrives in the Arctic: marine life in Greenland at risk