When people make spontaneous decisions, they are happier 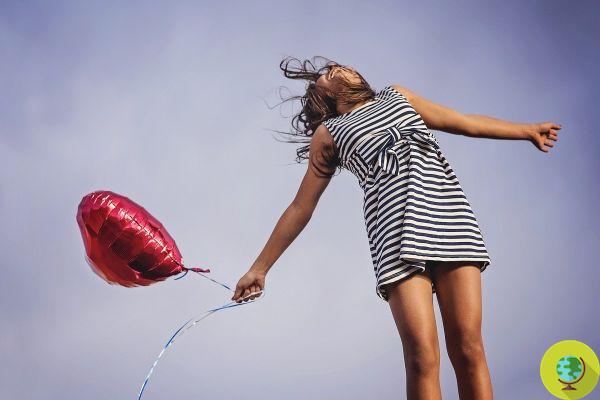 When people make spontaneous decisions they are much happier, a recent survey in America showed.

When people take spontaneous decisions are happier. This was demonstrated by a survey conducted by OnePoll on behalf of Cub Cadet, which involved 2.000 Americans, subjected to a series of questions regarding daily choices such as having a coffee, trying a new restaurant for lunch and so on.


It was thus found that the average American acts spontaneously, in making these simple decisions, about 18 times a day and over the course of the year on average 6.709 times.

The study also showed that people who considered themselves spontaneous were also more likely to see themselves as happy people, 40% more than others. And 38% more were satisfied with their lives.

Overall, one in six of the respondents considered themselves a spontaneous person and of these one in three said they felt particularly happy immediately after a lightning-fast decision. The same thing was declared by 72% of all interviewees.

But what are the most sensational spontaneous decisions that the Americans involved in the poll have revealed they have made in their own life? They range from booking a last minute flight to Europe to adopting a dog, from moving to another country to sudden career changes.

While among the most frequent decisions, and apparently the most satisfying ones, there are last minute trips, made by more than half of the interviewees with a good 88% of them declaring themselves happier. Trips that are particularly lacking due to the pandemic, so much so that six out of ten Americans said they felt imprisoned and three out of four revealed that as soon as possible they will leave for a new adventure.

Among other things, the survey found that often the spontaneous decisions that tend to make people happier would be precisely those that have to do with travel, activities and outdoor exploration.

In short, we might as well be more spontaneous!

How much sunscreen should you use exactly on your face? ❯

add a comment of When people make spontaneous decisions, they are happier