What happens to our brain before we die and what is our last thought? The answer in a study 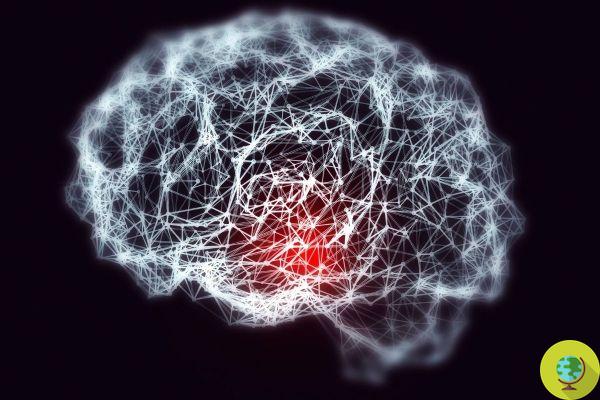 What happens inside our brain when we are about to take our last breath and which memories resurface in the mind in the last minutes of our life are questions that have always fascinated scholars and to which an international team of neuroscientists from the University of Louisville coordinated by Dr. Ajmal Zemmar succeeded in provide a scientific answer for the first time.


This was revealed by the study published in the scientific journal Frontiers in Aging Neuroscience in which the team was treating an 87-year-old patient suffering from epilepsy. The man had been given an electroencephalography which unexpectedly allowed the scientists to record the cerebral activity of a dying brain for the first time ever shortly before the patient's death from heart attack.

Neuroscientists observed what happened to the man's brain in the 30 seconds before and after his heart stopped beating, noting significant changes in neural oscillations - or brain waves - of the gamma type that are involved in dreaming, in concentration, in information processing and other cognitive functions, as if they were happening inside the patient's brain many flashbacks that were recalling past memories.

Through the brain oscillations generated and involved in memory recovery, the brain could reproduce a last memory of important events that occurred in the course of life just before death, similar to those that occur in near-death experiences "

said Dr. Zemmar who hypothesizes a stream of memories, as a summary of life, that the patient would appear to relive before dying, perhaps as a feeling of calm and tranquility that precedes darkness.

The findings are sensational and give rise to interesting new questions on the subject such as when to consider our body dead if the brain is still functioning, whether brain activity continues during organ donation and the like. The study, showing that even after the cessation of cerebral blood flow, the gamma activity of the left hemisphere continues, is fully configured as a new starting point for neuroscience research.


What happens to your brain when you train every day? The response of neuroscience ❯

add a comment of What happens to our brain before we die and what is our last thought? The answer in a study