We now know that microplastics are even in human blood, found for the first time 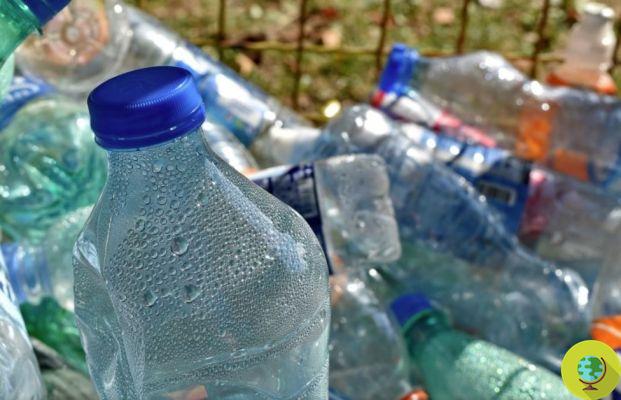 In many Articles we told you about the presence of tiny microplastics, now available in every corner of the planet - from the Arctic to the peaks of the Himalayas to the ocean floor. Now a new study demonstrates the presence of microplastics in human blood for the first time.


We already know from previous research that we humans come into contact with these particles through the air we breathe, the water we drink and the food we eat (mostly animals, such as fish, which before us also fed on microplastics ): some studies have shown the presence of microplastics in feces (including those of children) and even in breast milk.

However, so far no studies had yet attempted to demonstrate the presence of plastic particles in the blood and organs of apparently healthy people, nor to investigate the possible health effects of this anomalous presence.

The study carried out by a team of Dutch researchers instead moved in this direction. 22 blood samples from as many anonymous donors were analyzed, and plastic particles were found in 17 of these.

Although the result is already revolutionary in itself, the researchers insist on the need to extend the research to a much larger number of samples, as well as to consider a greater variety of polymers. In any case, they argue that being worried about such a discovery is understandable, since the effects of this presence within our body have not yet been well analyzed.

Children are more exposed than adults to becoming real "containers" for microplastics: it has in fact been shown that the percentage of microplastics in children's feces is up to ten times higher than that present in adult feces. Not to mention that babies and children are much more vulnerable than us adults to exposure to toxic chemicals and particles.

Now it's official! Living close to greenery has this beneficial effect on your brain, especially if you are over 60 ❯

add a comment of We now know that microplastics are even in human blood, found for the first time