Vitamin B12: If you have these symptoms on your skin you may be deficient

A deficiency of vitamin B12 can cause some symptoms to appear on the face: hyperpigmentation, vitiligo

Those who are deficient in vitamin B12 may have some characteristic symptoms on their skin and hair. This is evidenced by scientific research.


A deficiency of vitamin B12 can only be identified through specific blood tests but there are still symptoms that, if they appear, can be a small alarm bell and should invite us to investigate with the help of a doctor.

It is not rare, in fact, to have a deficiency of vitamin B12, especially if you follow a vegan diet, suffer from certain diseases or following some surgical interventions.

But what are the symptoms that appear on the skin and to watch out for? To reveal them is a scientific research conducted by Dr. Rajendran Kannan and his team at Saveetha Medical College. It is about: 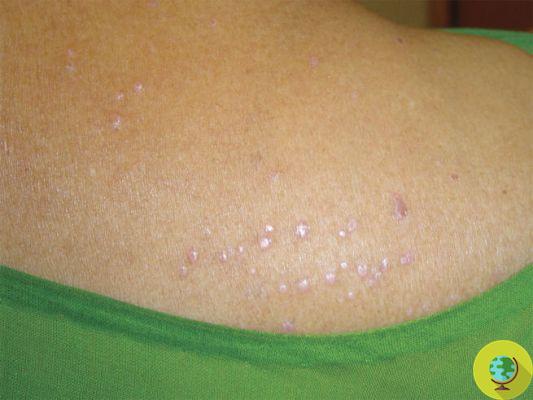 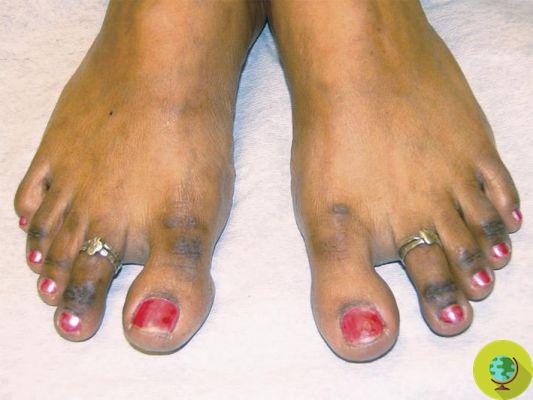 Obviously all these symptoms can also derive from something else, it will therefore be necessary to understand through blood tests if you really are deficient in vitamin B12 and in case take a supplement following the instructions of your trusted doctor.

The symptoms listed above are certainly not the only ones that may possibly indicate a vitamin B12 deficiency. There are several others including:

Vitamin B12: If you have these intestinal symptoms and trouble going to the bathroom you may be deficient ❯

add a comment of Vitamin B12: If you have these symptoms on your skin you may be deficient