Vegetarian diet: a panacea for the kidneys 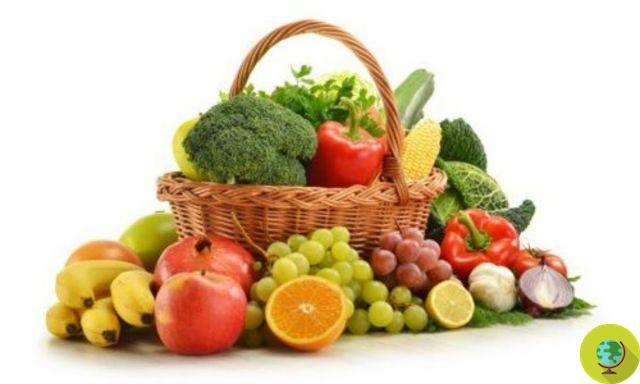 The vegetarian diet, we have seen this several times, helps prevent various diseases. To reiterate the concept comes a study from America that demonstrates how being a vegetarian prevents kidney disease

According to many, the vegetarian diet is healthy and brings numerous benefits to our health. The oncologist Umberto Veronesi also assured this, during an interview with us, where he explained that "vegetarians live at least 5 years older of those who eat meat and have the 50% less chance of getting colon cancer". But confirming this, from the United States comes another study, conducted at the University of Indiana, according to which to be vegetarian protects against kidney disease.


The research, directed by the doctor Sharon Moe, showed that the lower intake of phosphates mainly linked to the consumption of cereals, it would lighten the work of the kidneys.

While the first group was given a vegetarian diet, focused on grains, the second group followed a diet that also included meat.

At the end of the diet, all volunteers underwent blood and urine tests. The results provided a fairly clear picture: i vegetarians had less phosphates thanks to food, and consequently a lower kidney load compared to those who had also eaten meat.

Furthermore, the presence of cereals had introduced in the components of the first group i "Fitati"which make the metabolism.

The results of the research were published in the Clinical Journal of the American Society of Nephrology.

Vegetarian diet: an elixir of life against aging ❯

add a comment of Vegetarian diet: a panacea for the kidneys