Vegetable samosas: the traditional Indian (vegan) recipe to prepare them at home

Vegetable Samosa, here is the (vegan) recipe to prepare the popular Indian starter with a triangular shape at home, appreciated all over the world. 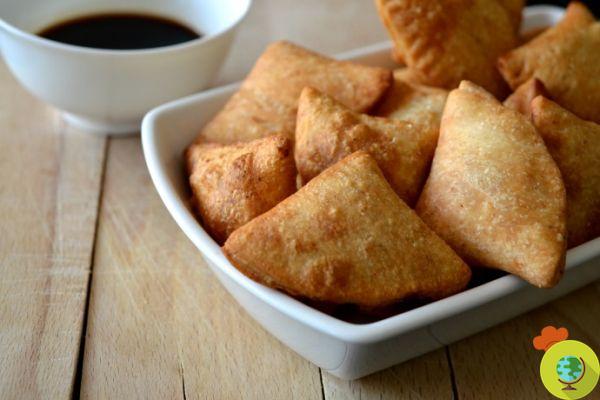 Vegetable Samosa, here she is recipe (vegan) to prepare the popular at home appetizer triangular shaped Indian, appreciated all over the world.

This specialty typical of India, but also widespread over time throughout central-southern Asia, the Arabian peninsula and the Horn of Africa, is gemerally stuffed with a very spicy filling based on potatoes and vegetables or meat. The size and filling vary depending on the country and culture where the samosa is prepared.

Our recipe is the cruelty free version inspired by Indian tradition and made with unrefined and seasonal ingredients.

The preparation of vegetable samosas is really very simple: the dough does not need to rise and is worked without any difficulty. The only critical step is the closing of the triangles which must be well sealed to avoid the risk of the filling coming out during cooking. Usually fried, they can also be baked in the oven for a lighter version.

How to prepare vegetable samosas: procedure 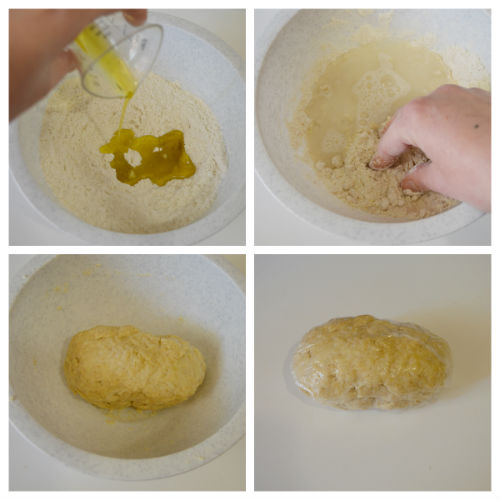 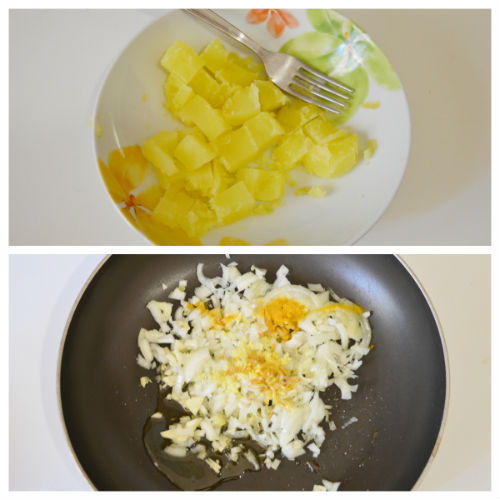 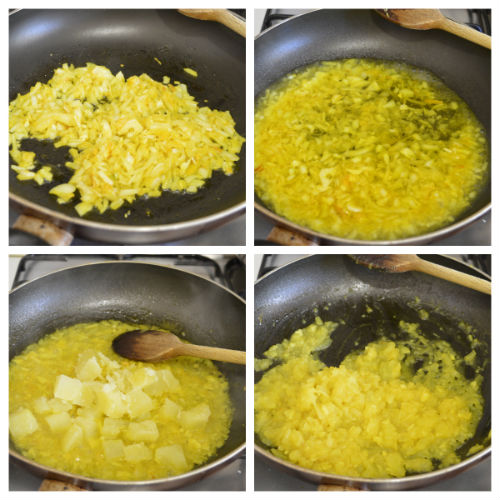 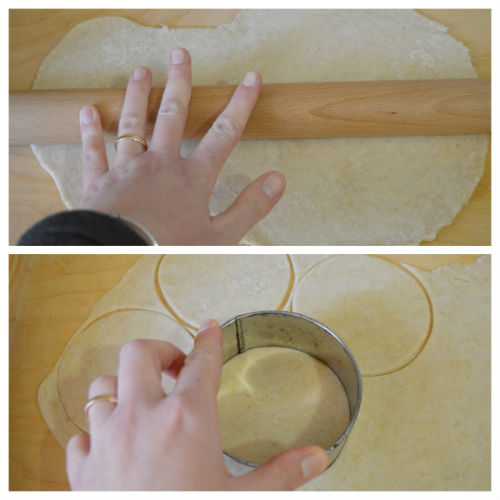 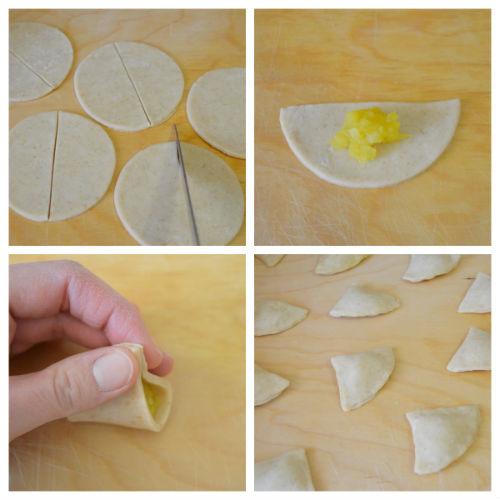 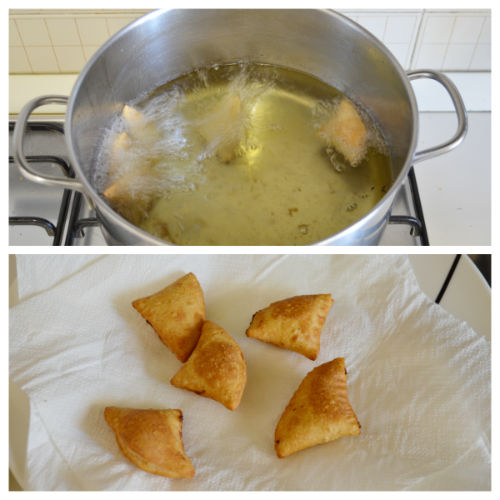 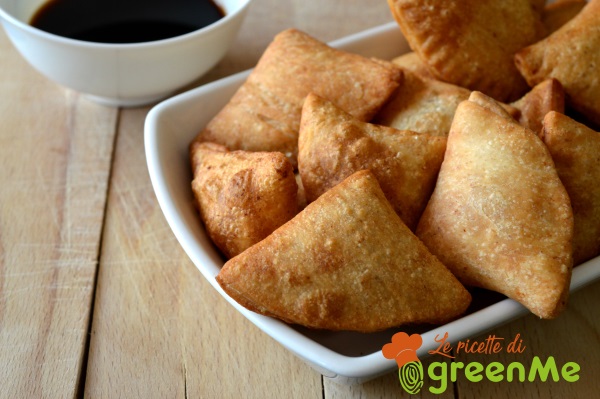 Sage: the incredible benefits and how to use it for small health problems or foolproof beauty tricks ❯

add a comment of Vegetable samosas: the traditional Indian (vegan) recipe to prepare them at home